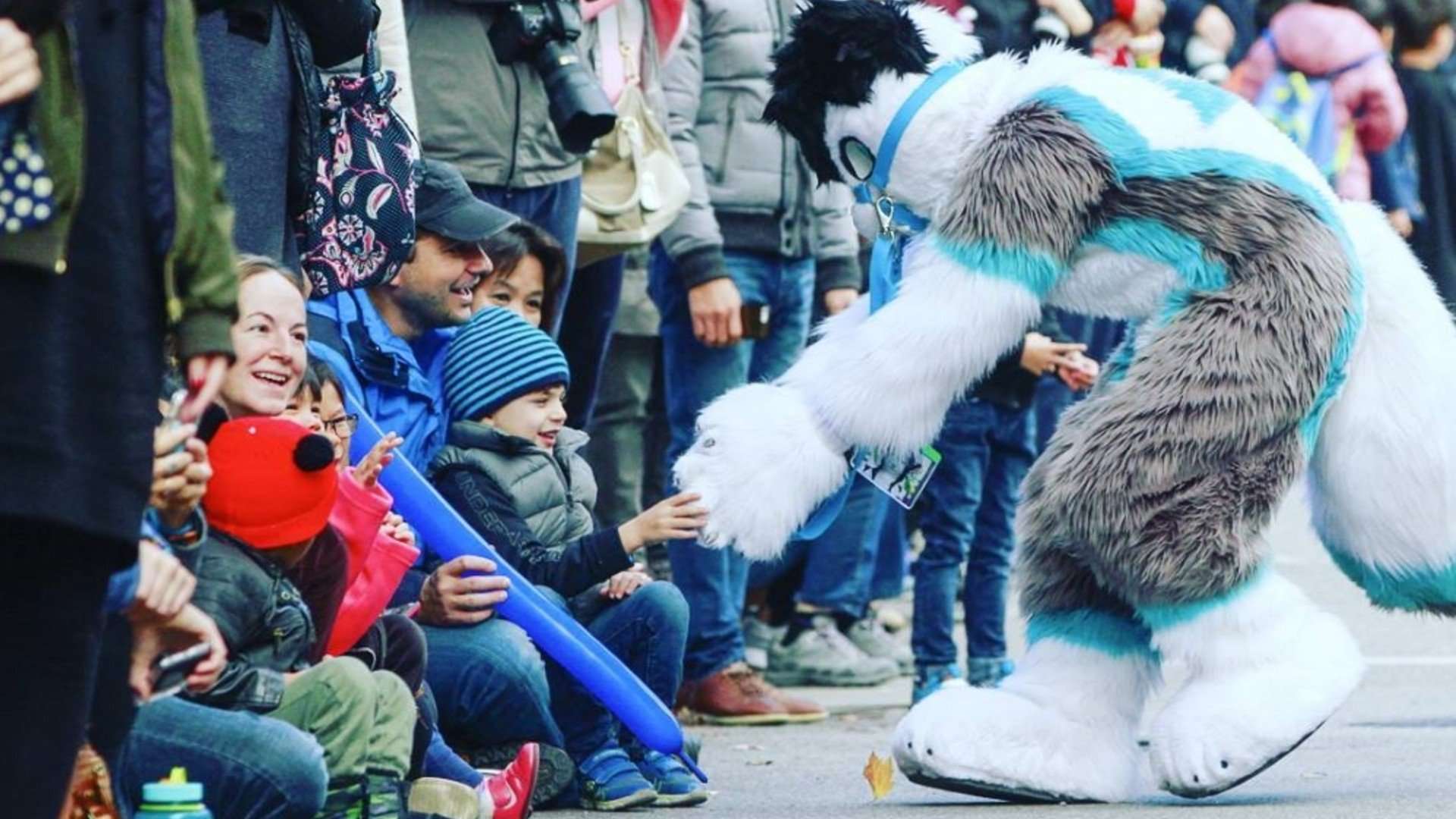 With the Thanksgiving in Canada comes lots of food. Stop by your local farmers markets to get the freshest produce available. Some of them will be closing sometime in October so Thanksgiving would be the best excuse to go. Riley Park, Trout Lake, West End, Kitsilano and Mount Pleasant will be expecting you! To see the schedule of the farmers markets, click here.

Unlike in the United States, Thanksgiving in Canada falls on October. A bit unusual, but that’s how it is. It also has no relation to the pilgrims. Still, it has the same festive mood of giving thanks and eating… a lot. So much so that you’ll be in a food coma after.

History of Thanksgiving in Canada

As a little background, the first Thanksgiving in Canada was more of a celebration of the fall harvest of the Indigenous peoples. Later on, Sir Martin Frobisher celebrated a day of thanks for when he and his crew successfully landed on present day Nunavut. Another instance of a thanksgiving celebration was with Samuel de Champlain at Port Royal. He would throw feasts and even had the local Mi’kmaq people join in the celebration.

At first, Thanksgiving in Canada didn’t even have a set date. It could be from as early as April until early December. Today, it is typically celebrated on the third Monday of October, making it a long weekend of a lot of eating.

What to do in Vancouver for Thanksgiving in Canada

Vancouver is not one to be left behind on the celebrations. Many people are expecting to have a gathering of family and friends, but there are also other activities they can take advantage of. Here are some of them:

The Cranberry Festival is an annual tradition in Fort Langley during the Thanksgiving weekend. On the Saturday of the said weekend (Oct. 12), everyone gets in for free. If you’re going planning on buying some cranberries, better be early because they will surely sell out later on in the day. If you’re early, you can have a special pancake breakfast as well, but if you prefer to go later in the day, that works as well. You’ll still be able to enjoy what the various vendors around can offer as well as other family-friendly activities, music, and food trucks. Some notable activities includes live demos of blacksmithing and barrel making as well as the famous cranberry stomp.

Two of our all-time fave markets open this weekend 😁! West End kicks off 9am this Saturday at 1100 Comox St (Nelson Park), and Mt. Pleasant opens 10am this Sunday at 2300 Guelph St (Dude Chilling Park). . Hit the link in our bio for more info and we'll see you this weekend for all the freshnessssss 🍓

With the Thanksgiving in Canada comes lots of food. Stop by your local farmers markets to get the freshest produce available. Some of them will be closing sometime in October so Thanksgiving would be the best excuse to go. Riley Park, Trout Lake, West End, Kitsilano and Mount Pleasant will be expecting you! To see the schedule of the farmers markets, click here.

This year’s Halloween Parade will be on the Sunday of the Thanksgiving weekend (Oct. 13). It’s free to watch the parade and family friendly as well because costumes are typically those of superheroes, anime characters, and people in zombie makeup. If you feel like participating in the parade itself you can. You can even join for free if your costume is at least 70% handmade. The parade will be in downtown Vancouver along Howe and Granville along Davie to Smithe.

A post shared by Harvestland Festival (@harvestlandfestival) on Aug 19, 2019 at 8:27pm PDT

If you’re looking into a more German themed weekend, look no further because Harvestland and Harvest Haus have you covered. This year, the both will be at Hastings Park on the PNE fairgrounds. The grand opening will be on the Thursday before the Thanksgiving weekend. Harvestland will be open from Oct. 11, 12, 18, and 19. Price will be $15.74 for adults. Enjoy activities such as tractor rides, pumpkin carving, a woodland maze, rides, and other fall themed entertainment. Click here for more information about this event.

There’s a reason why the Night Market made it to the list. It’s because the Thanksgiving weekend will also be the last weekend of the Richmond Night Market. If there’s a stall you haven’t tried yet, this weekend will be your last chance! Enjoy the biggest night market in North America with Asian food, shopping, and entertainment, as well as some life-like dinosaurs. Entrance fee is $4.75 per person.

Chilliwack is well-known for its corn, but did you know eating corn is just half the fun? This year, see if you can make your way through the Vancouver Canucks themed corn maze. Enjoy food vendors as well as other activities such as pumpkin picking and tractor rides to mark the fall. This family run maze is located in 41905 Yale Road West, Chilliwack. It has an entrance fee of $11.75 and is closed on Mondays. To buy tickets or get more information about the corn maze, click here.

If you want to be a bit more active during the weekend, Granville Island has you covered! The Turkey Trot is here to get your heart pumping after you’ve had your fill for the weekend. Celebrate after your run with the Granville Island Market while enjoying the view. The Kids run will be on Sunday, Oct. 13, while the 10KM run for adults will be on Monday, Oct. 14. Registration fees for the kids is currently $15 while the 10KM is $53. Prices will go up on the day of the race so get your register now while there are still some spots left!

Thanksgiving in Canada is a time people look forward to mostly because of the food, family, and friends. Though most of the traditions nowadays are adapted from the United States, Canada still has its own unique way of giving thanks for what fall has to offer. 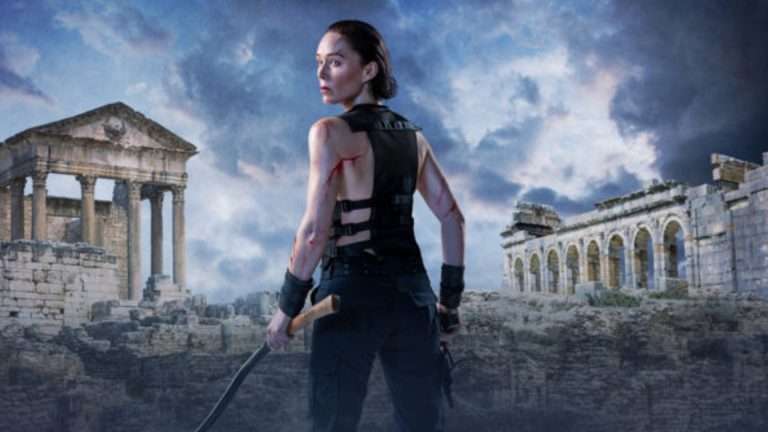 For their 30th summer, the Bard on the Beach festival is returning to Vancouver! View this post on Instagram Summer is already looking to be a scorcher – and we’re not just talking about the weather. From a craft beer festival to an adult prom night, we got your guide to what’s happening in and around… 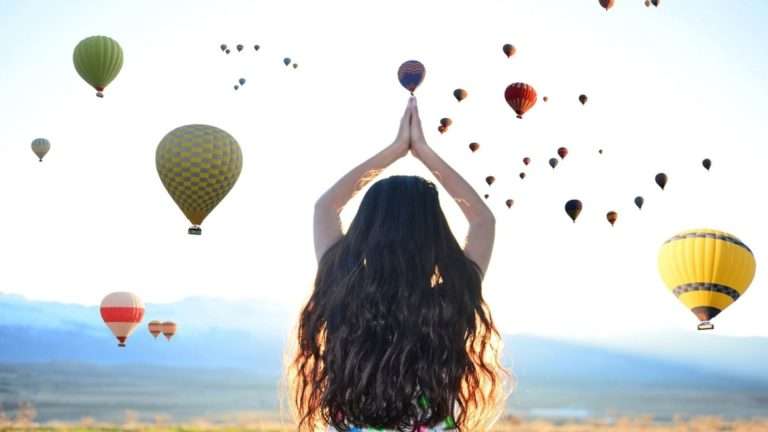 One of the biggest hot air balloon festivals in the world is coming right up to Québec this August! The performers’ line-up as well the numerous number of festivities planned are finally released. Discover more about the events below and get ready for a mesmerizing festival perfect for all ages! General Information View this post… 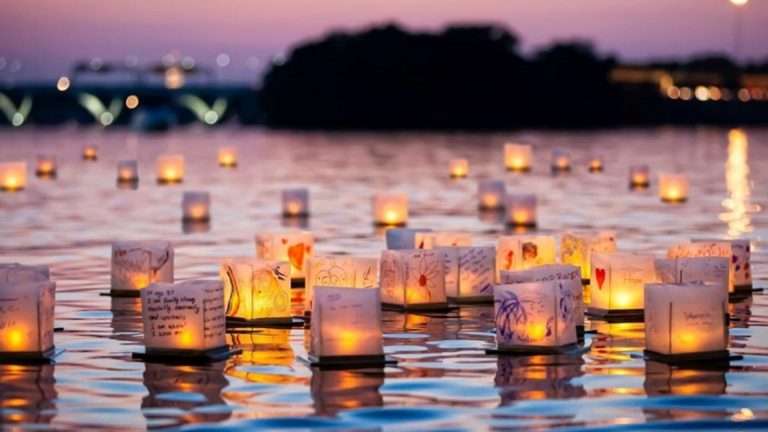 The Water Lantern Festival is making its way back to Montreal this September! Montreal’s dazzling event will be the perfect way to cap off the end of the summer, as you and your companions release and watch your lanterns slowly illuminate the waters of Oka Beach. General Information View this post on Instagram Happy earth day! 🌎⠀… 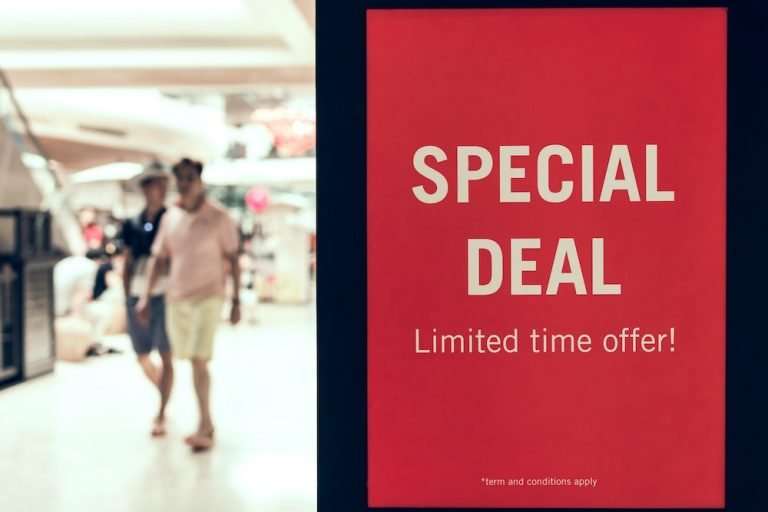 Heads up, students! There are a number of ways you can save money in diverse areas such as food, travel, memberships, tech and clothing. Researching and taking advantage of student discounts will help you save money as an international student spending money on both tuition and living costs. There are some amazing discounts out there… 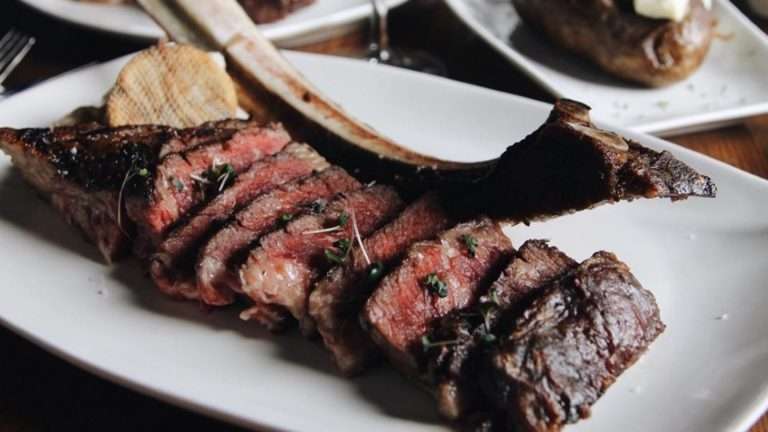 If you are a meat lover who resides in Calgary, you are truly in luck! There are lots (and I mean LOTS) of tasty steakhouses located around every corner of Calgary some of which even offer delivery through apps!  The large presence of steakhouses has led to fierce culinary competition amongst these steakhouses. The only winner… 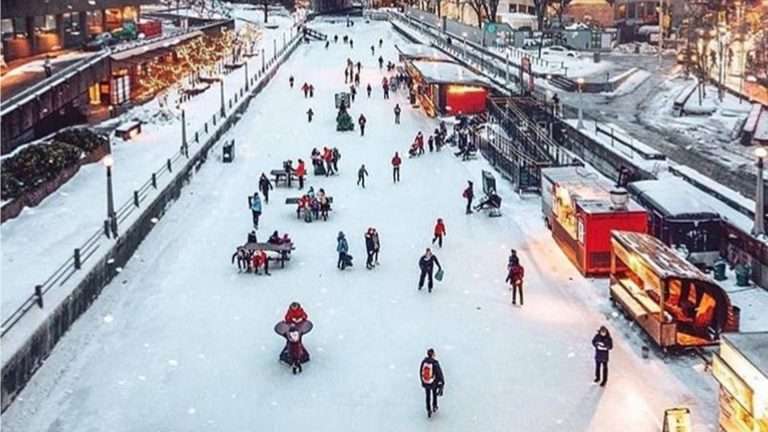 Ice skating seems like something Canadians grow up with. But for those of you who didn’t have that same experience, consider heading to Ottawa’s world famous Rideau Canal in the winter. This canal freezes over and in early January until around late February or early March, millions of people flock to the canal to ice…