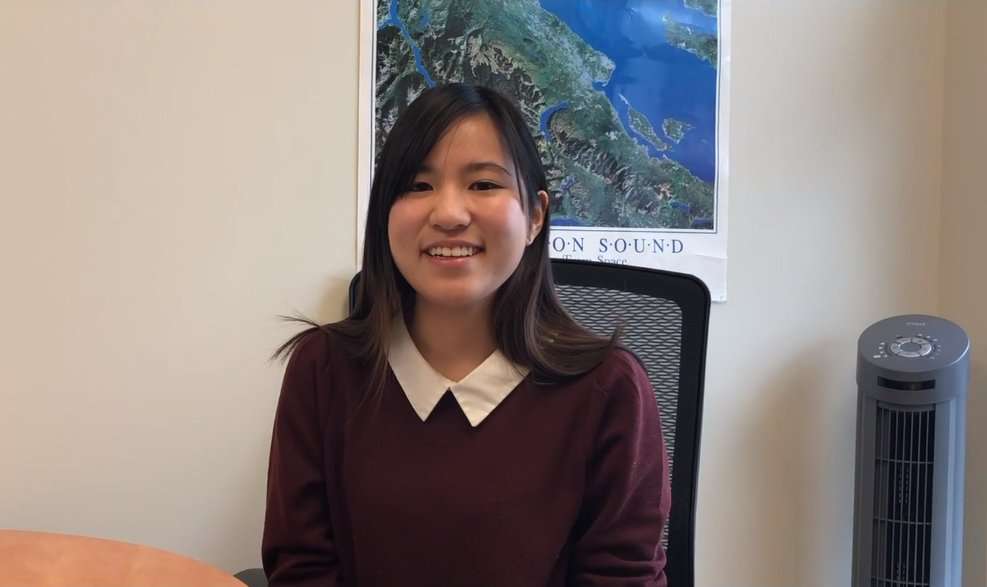 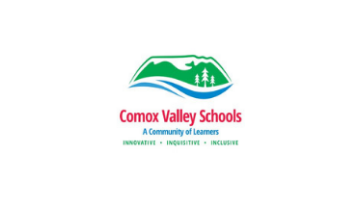 Sakura, an international student from Japan, says that studying in Canada was a truly unforgettable experience. But even if it was very different from Japan, she said she learned to be more open during her time here. Moreover, she enjoyed being able to pursue something she was passionate about and learn about life skills from at home and in school.

While in Canada, Sakura gained a broader perspective. It would be unforgettable how she met people from different backgrounds. Because of this, she was able to appreciate the diversity around her. This was due to the different beliefs and values of the people around her. And it taught her to see things in a new light.

Studying in Canada and Unforgettable Lessons

During her time studying in Comox Valley in Canada, Sakura mentioned that a planning course was mandatory. In this planning course, students learned how to manage their money and plan their future careers. Something also unforgettable for her was that she noticed Canadians had part-time jobs already. Because of this, she volunteered at the library. Moreover, she said it helped her integrate better into her new environment.

For Sakura, not having to wear a uniform in school was something very new. Additionally, she was surprised at how much she was encouraged to pursue her passion. Students could take many electives ranging from business to drama and even cooking. But Sakura’s interests were in sociology. So in her electives, she touched on physical and human geographies, history, comparative countries, etc.

Sakura said her homestay experience could only be described as wonderful. It really allowed her to see how Canadians lived. Also, she noted that it was very different from the household she grew up in. Furthermore, she also learned a lot of life unforgettable life lessons during her homestay. Among other things, she learned how to manage a family budget, how to raise kids, and what to do in her free time. Because of this, it gave her the chance to think about how she wants to live her life in the future.

The Future After Canada

Sakura truly enjoyed her time in Canada. For university, she’s going to pursue her studies in Tokyo. But she is determined to use her English. So even if she’ll be at a Japanese university, she’ll be doing her degree in English.

Sakura highly encourages students to study abroad, especially in Canada. Because she studied abroad, Sakura was able to reflect on who she is and who she wants to be in the future. She knows studying abroad can be scary. But she wants students to know that there will be people around them that they can talk to. She could always count on them for their support. It takes courage to be able to leave a familiar place. But it also takes courage to reach out to people. So Sakura hopes that future students will make the best out of their time in Canada as she did. And leave with lessons and skills that go far beyond the classroom walls. 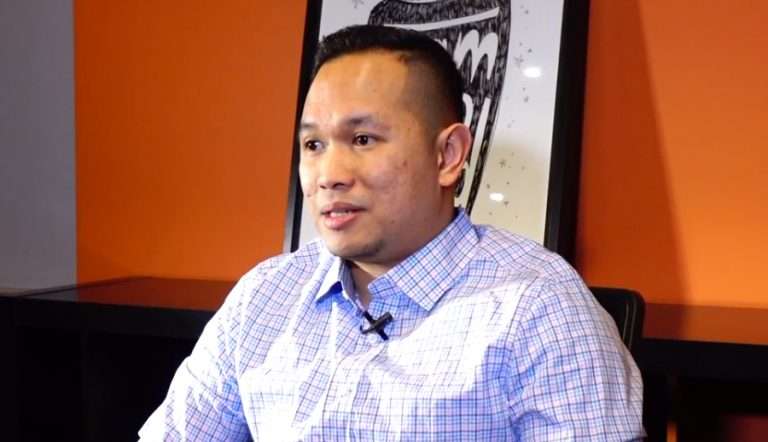 Algonquin College offers one of the best animation programs in the country, according to the 2019 Animation Career Review. Students will learn about industry-standard technologies, drawing, and animation skills. As a result, many former students are now in very lucrative careers. One of those is a former international student, Rio Koeswan. Animation Student to Career… 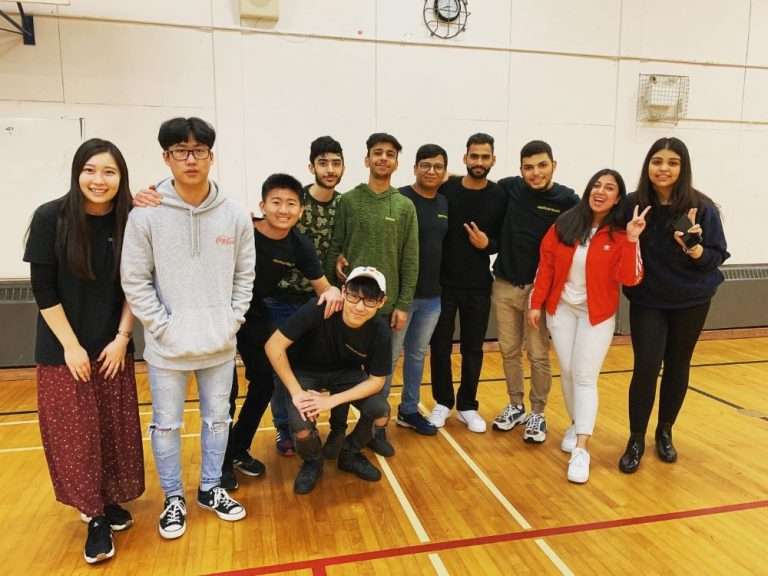 British Columbia’s Coquitlam College helps its international students succeed no matter where they are in their lives. Their varying programs offer an array of choices to different students; adult learners can complete their high school requirements, those under 18 can receive their Double Dogwood Diploma, and students can begin university transfer credits early if they wish. All… 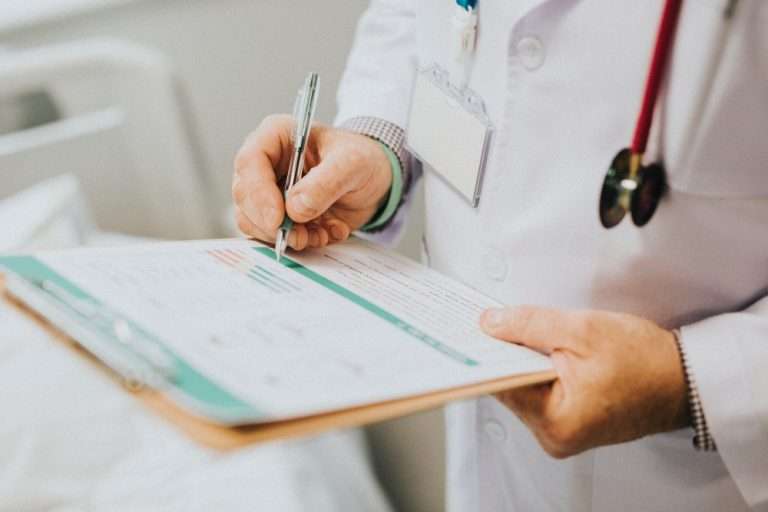 As an international student travelling to Canada, you’ll need medical insurance. This protects you from paying high fees for medical care while you’re in Canada! Below find out all about health insurance in Canada, and what you need to consider before studying abroad here. Duration of your stay in Canada The length of your… 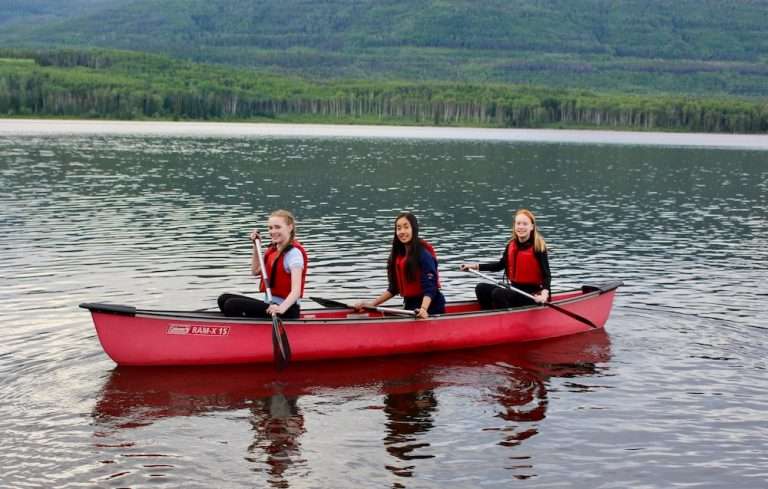 The Peace River North School District is an unreal place for prospective and current international students. Here, students can study with many domestic students, ice skate at school, and if really lucky see the northern lights! All in all, the district is an idyllic location where students can learn in a variety of programs every day… 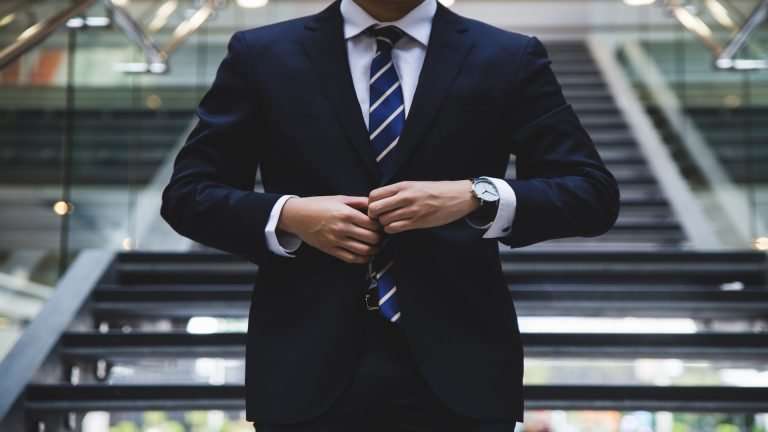 The University of Victoria is home to the Gustavson School of Business – a business faculty with many programs available at the undergraduate and graduate levels. The faculty brings an edge to its domestic and international students alike by providing unique opportunities such as co-op (both self-directed and with an employer), international exchange, and the… 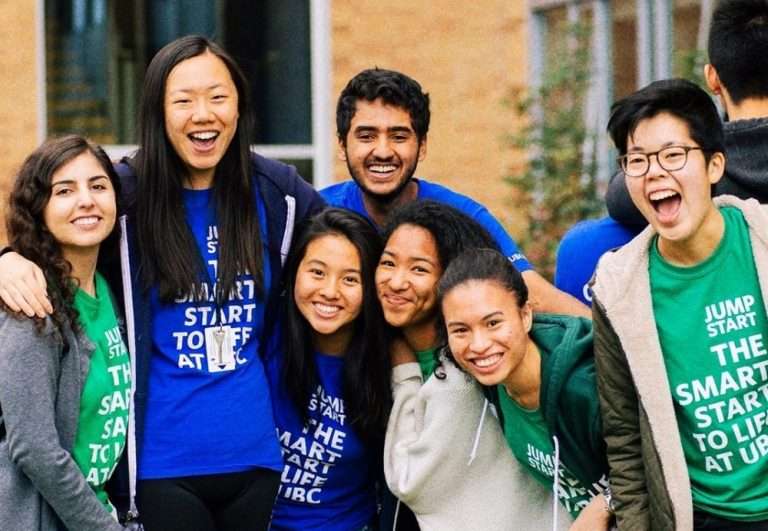 Although school may seem like a place where you are meant to study all day, there is actually much more you can do. You could get involved and join a student club! Most high schools and universities have a big list of student clubs you can join, which is one of the big advantages of studying…