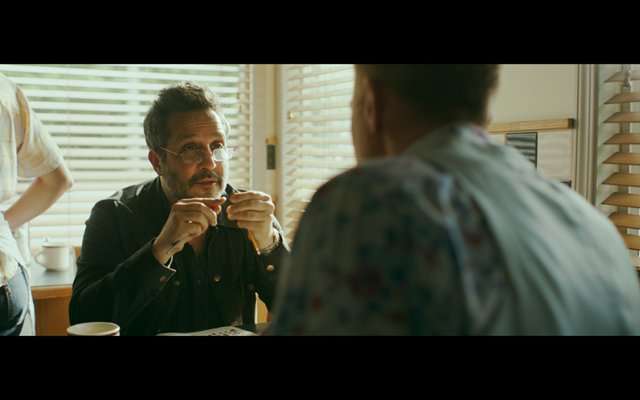 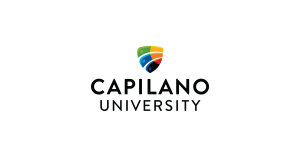 A 4th-year student at Capilano University is having another one of his film’s celebrated again! Kama Sood is a film student, at the School of Motion Picture Arts, and created his films through the Off the Grid program. The student director has been nominated for the Oregon Short Film Festival for his new film, Glory Days. This comes recently after his previous film, The Bus Stop, was presented at a variety of film venues such as Vancouver Short Film Festival, National Film Festival for Talented Youth, Vancouver International South Asian Film Festival and more!

The Oregon Short Film Festival is a bi-annual event celebrating short film creators in Portland, Oregon. All types of films and screenplays are welcome, from Drama to Dark Comedy, Documentary to Science Fiction, Romantic Comedy to Horror Films and much more.  The judges search for films that have engaging content, good acting, creativity, strong production value. They also look for great stories to entertain the Portland audience in a fun, short program at a great venue. 4th year student from Capilano University, Kama Sood, has recently been nominated for the festival for his film, Glory Days.

Glory Days is the film that landed Sood a nomination at the Oregon Festival. The film is about the story of Tommy Young, a washed-up rockstar who works in a guitar shop with his long time friend, Ty. Tommy is refusing to accept the person he once was, he cannot acknowledge his past in any way. He is not even acknowledging his own music. When a mysterious young woman starts to question Tommy on his past, he must to come to terms with the details of himself and his past which are not ideal to him.

Sood’s previous film, The Bus Stop, introduces the audience to a protagonist, Michelle, who is a mom of older children and now looking to rejoin the workforce. She struggles to balance the different elements of her life, including her children, job and elderly mother with dementia. On the whole, the film seeks to address the “sandwich generation” of women who care for both children and older generations. The varying ethnicities in the family also contribute to the pressure the main character feels.

International students with a passion for directing, take note! You bring unique experiences and culture to film screens in Canada. This could earn you showing at top venues and festivals. Additionally, Capilano University is well-known for its film programs. So, if that’s your passion, look no further than their stunning North Vancouver campus for your academic and creative adventure! 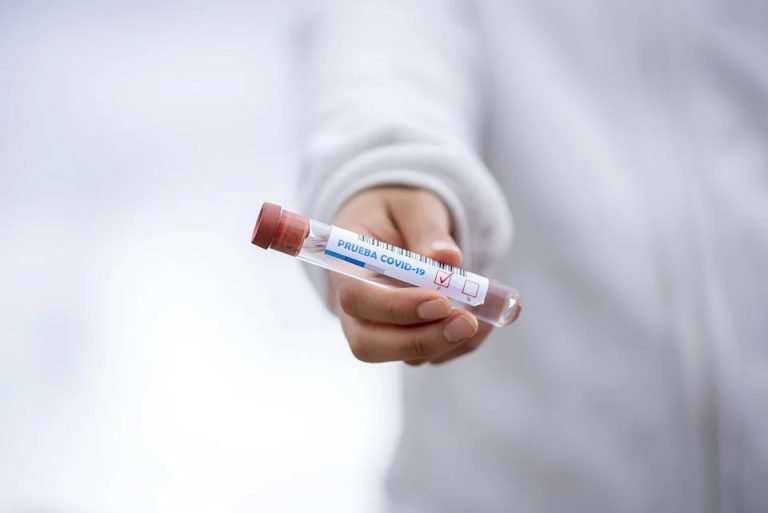 Nagisa is an international student studying in Vancouver at Capilano University. She recently decided to fly back home to Japan since her semester was close to over and the situation of COVID19 was worsening here in Canada. Her flight home was very different than usual, many precautions were taken in order to ensure she didn’t get… 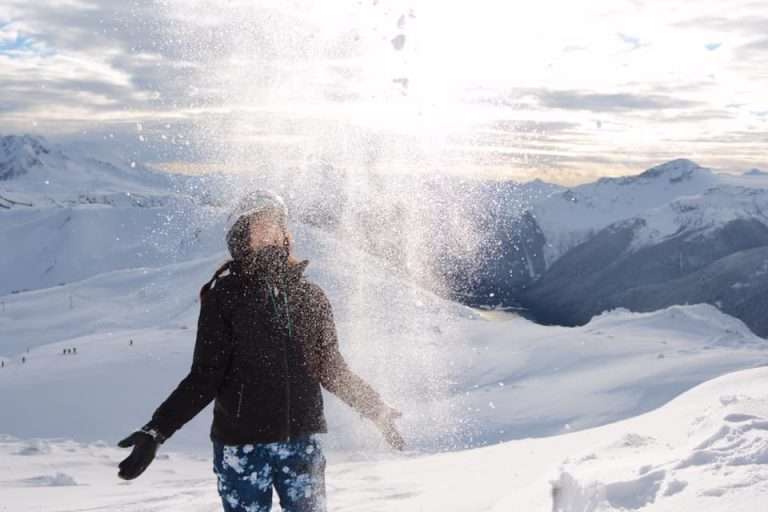 Student-athletes have a lot on their plate when it comes to balancing their academics and their sport. But luckily for them, the Sea to Sky School District may be the perfect place. Whistler hosted some events for the Winter Olympics in 2010 and it’s no wonder why. Additionally, It’s a world-class ski resort where one can go…

Munro Academy is an independent, Christian school in Nova Scotia. At Munro, educators seek to provide students with a supportive, loving educational community. Here, students explore critical thinking and writing, learn to love learning, and develop their Christian faith or learn from a Christian perspective. The institute has been a smashing success amongst international students… 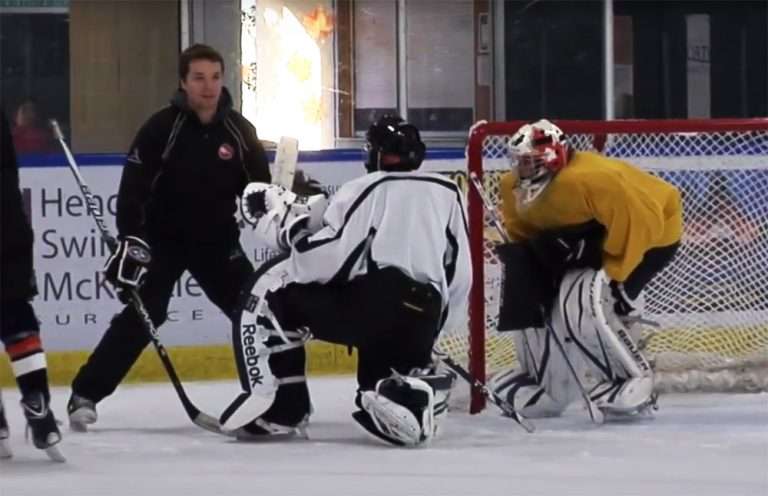 The stunning Cowichan region on Vancouver Island is a phenomenal place for international students to learn, and maybe even try a new sport! As an international student studying in Canada or considering studying there, you’ve likely heard of hockey. This is Canada’s favourite sport, and it is something you can learn while in school! The… 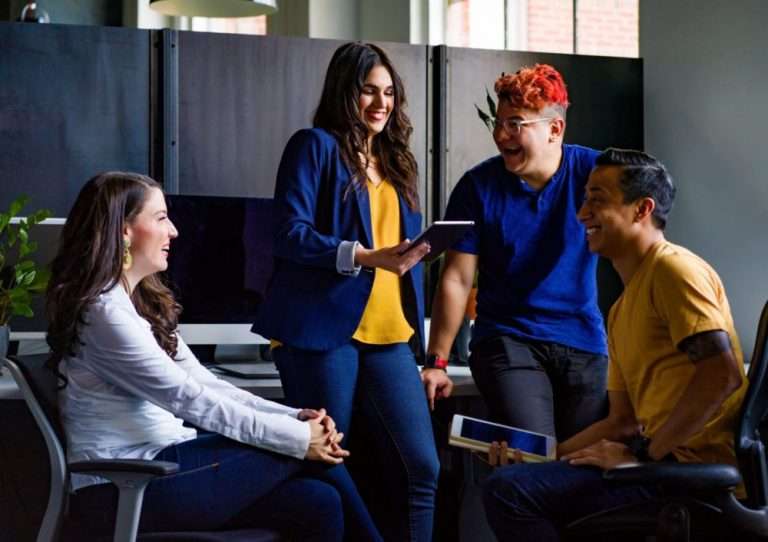 Most Students absolutely despise dealing with group projects and presentations. Aspects such as effective communication, cooperation, scheduling, etc. all contribute to a project’s success. But nailing those aspects is much harder than one can imagine. Hence why often the studious students end up doing all the work while the other members just sit there and benefit from… 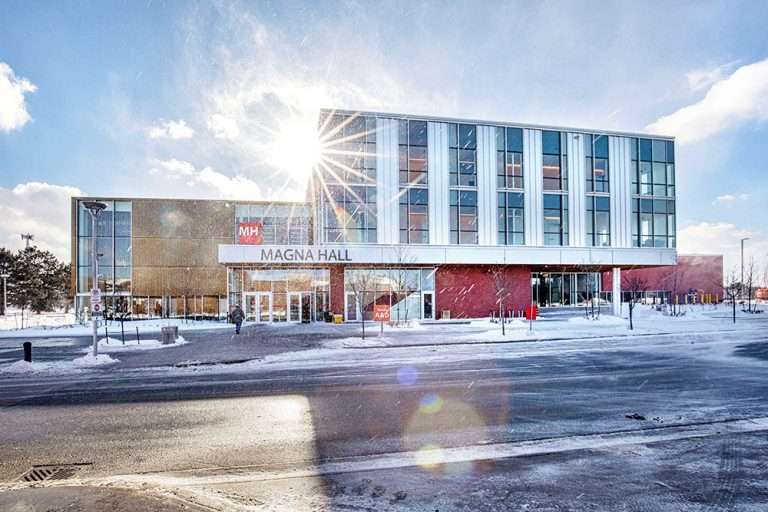 Seneca College has recently made the top 10 on the Animation Career Review’s Canadian and international rankings. Specifically, Seneca came in 3rd place in Canada, and 5th place globally for its outstanding animation programs. The programs in 3D Animation, Animation, Game Art and Animation, and Visual Effects for Film and Television go above and…