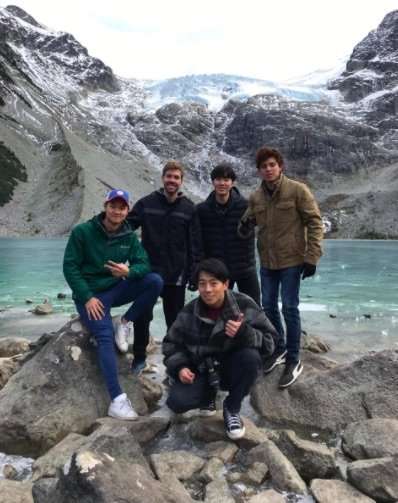 Make Great Friends and Learn from the Best in Canada!

Hayato is a Japanese international student who recently studied at a language school in Vancouver, Canada. Hayato found that through the experience of learning in Canada, they were able to improve their English skills, work with friendly and kind teachers and make friends from all corners of the world. This testimony speaks volumes to how rewarding studying abroad, especially in Canada, can be. However, at language school, I could not use Japanese. Everything was taken in English. After all, I felt the most important environment was one where I cannot communicate with others unless I speak in English. There was a lot of time for discussion in pairs or groups in the class, so I had many more opportunities to speak than in Japanese school.

My teacher understood what I was not good at, and gave advice after the test, during class, and during break. For example, when I asked about my pronunciation, she advised me as many times as I needed to correct it. In addition, she introduced an event where I can use English, in restaurants which she recommended.  Even after graduating from a language school, she gave me advice regarding my job.

Made Really Good Friends from All Over the World I have been to school for only 8 weeks, but during the 8 weeks, I became friends with classmates from everywhere. I made friends from Japan, Korea, Taiwan, Mexico, Colombia, Brazil, Chile, Panama, Spain, and so on. Especially, I thought those who are from South America are really friendly. At first, I was a little bit nervous in the class, but they talked to me as if we had been friends for a long time. Thus I ate lunch with them on my first day of school, did ice skating, participated in a Halloween event and traveled in Vancouver. Moreover, I went to the U.S. and Yellowknife with my language school friends.

In my opinion, Canada is a good country to study abroad because I can learn not only English but also other countries’ cultures and languages. Through my experience as an international volunteer, I learned I like learning about new cultures. I made foreign friends, and I had a lot of fun at the language school in Canada.

I was worried about my first long-term stay abroad, but the surrounding environment is so good that I enjoyed it and have grown in various ways. In Canada, where there are many warm people and cultural exchanges, is a perfect place to study abroad for those who like foreign countries.

Hayato’s experience should make current and prospective international students excited to study in Canada! Here, Hayato made friends from many countries, and drastically improved English skills by learning from some of the best teachers out there. What an outstanding experience to look forward to! 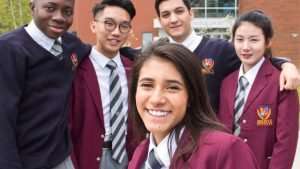 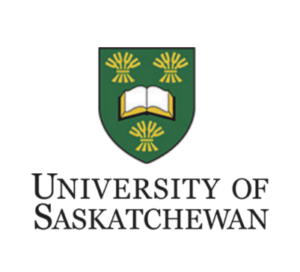 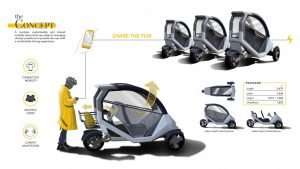 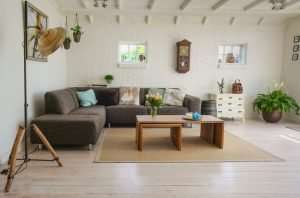 Guide to Renting Your First Place in Canada 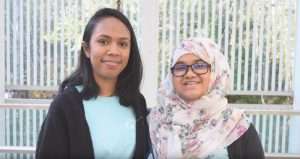 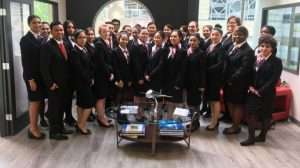 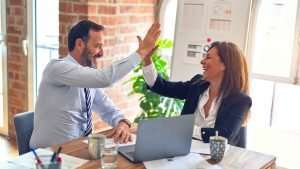 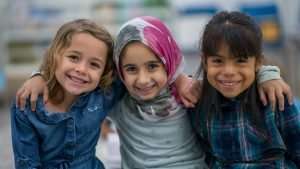 March 2, 2021
Please feel free to contact us about this article 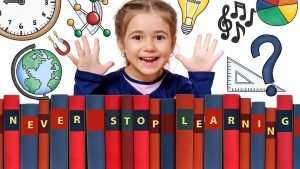