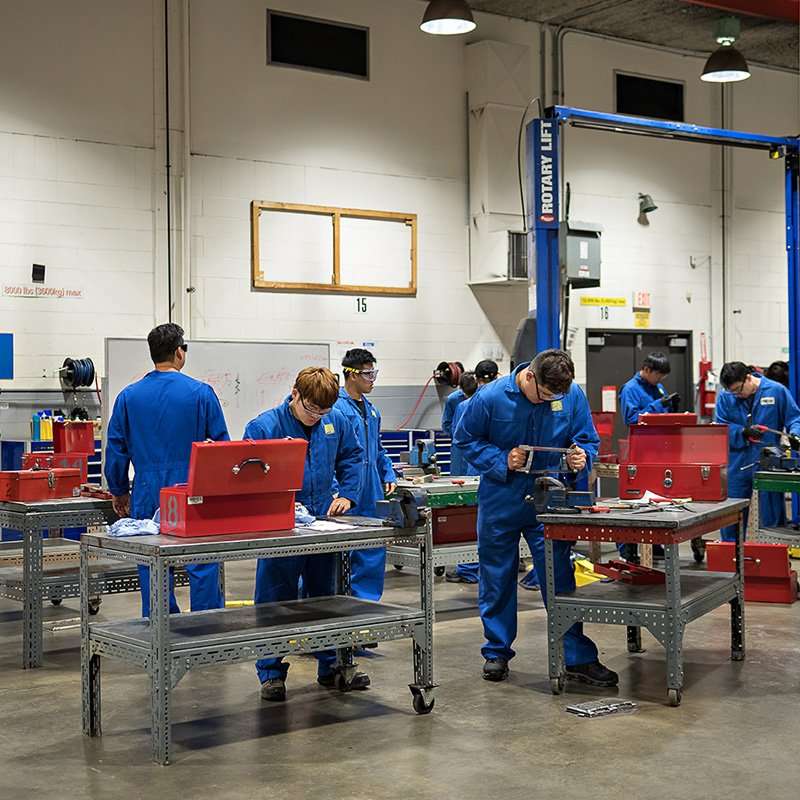 Vancouver Community College offers a number of trades programs for students who are both international and domestic. For example, they have programs in transportation trades, including programs such as automotive services, collision and refinishing and heavy mechanical trades.

However, in light of COVID19, these programs have had to shift entirely online in order to keep the learning up! This has gone so seamlessly for VCC; they have even developed a virtual reality system in order to help students learn as if they were in the shops and labs.

For a majority of the programs at VCC, shifting online was the only option. This occurred across trades. For instance, many students were sent home with supplies; this includes mannequins being sent to hairstyling students isolating at home. Further, estheticians-in-training practised on family members and filmed the process, unlike their standard practices in class. Mechanics programs began on Zoom, and GoPros were available for mechanics to look deep into engines during class while at home.

Welding and automotive programs have taken a perhaps more interesting turn. They are utilizing a virtual reality technology that has in fact been so successful. It’ll likely continue beyond COVID19 restriction use.

“We are rolling out a new virtual reality program for welding and automotive painting, and it’s the first of its kind in Canada,” said Griffiths.

Virtual reality has advantages for welding: there are no sparks or fumes and no danger for learners, and studies show that training with welding simulators increases proficiency, said Griffiths.

Previously, virtual reality was available on campus, but now it is available digitally at home. To accomplish this, VCC worked closely with an Indian software engineering company to design the program delivery. Later, students got computers and virtual reality headsets that will allow students to continue learning from home while distancing!

Through gamification students can use the VR and the hand controller to practice distance speed and angle. It helps to train them up before they get into the shop and can help bring that experiential piece,” said Griffiths.

Students will eventually need to some in-person work such as spray painting on cars, and welding doors. VCC is currently developing plans or small, in-person sessions where students will be able to learn these skills. Griffiths says the college will soon be hosting smaller cohorts for on-site portions of their programs and is adapting their shops to meet WorkSafeBC guidelines.

Vancouver Community College faced unprecedented changes when COVID19 hit Canada, and many programs had to transition to entirely online delivery. In fact, even trades programs had to go online – this was possible with students taking supplies home, and virtual reality for future welders to learn as well as they can while staying at home. 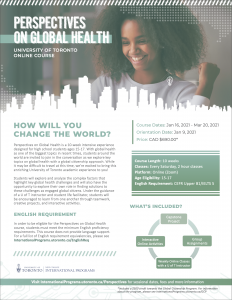 Perspective on Global Health – Online Course at University of Toronto 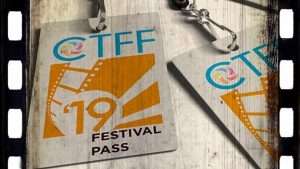 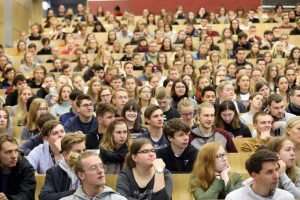 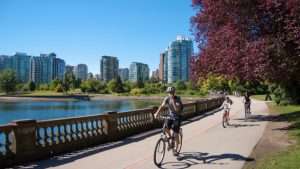 [BC] 11 Top-notch Attractions of Vancouver You Must-Visit 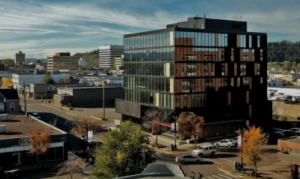 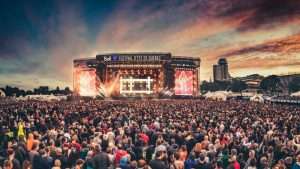 August 4, 2020
Please feel free to contact us about this article 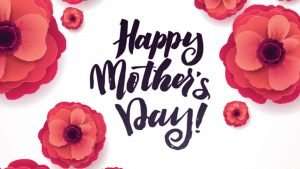 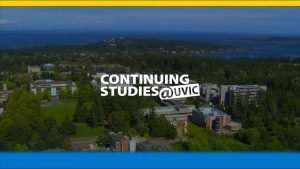 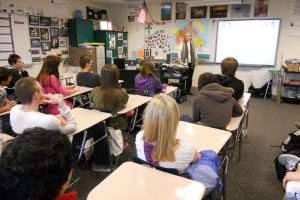 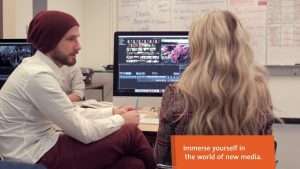 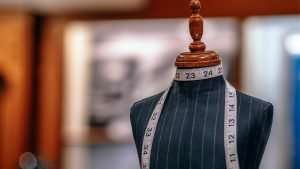 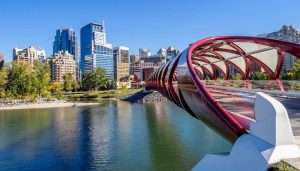 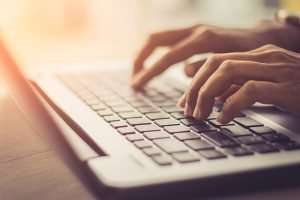