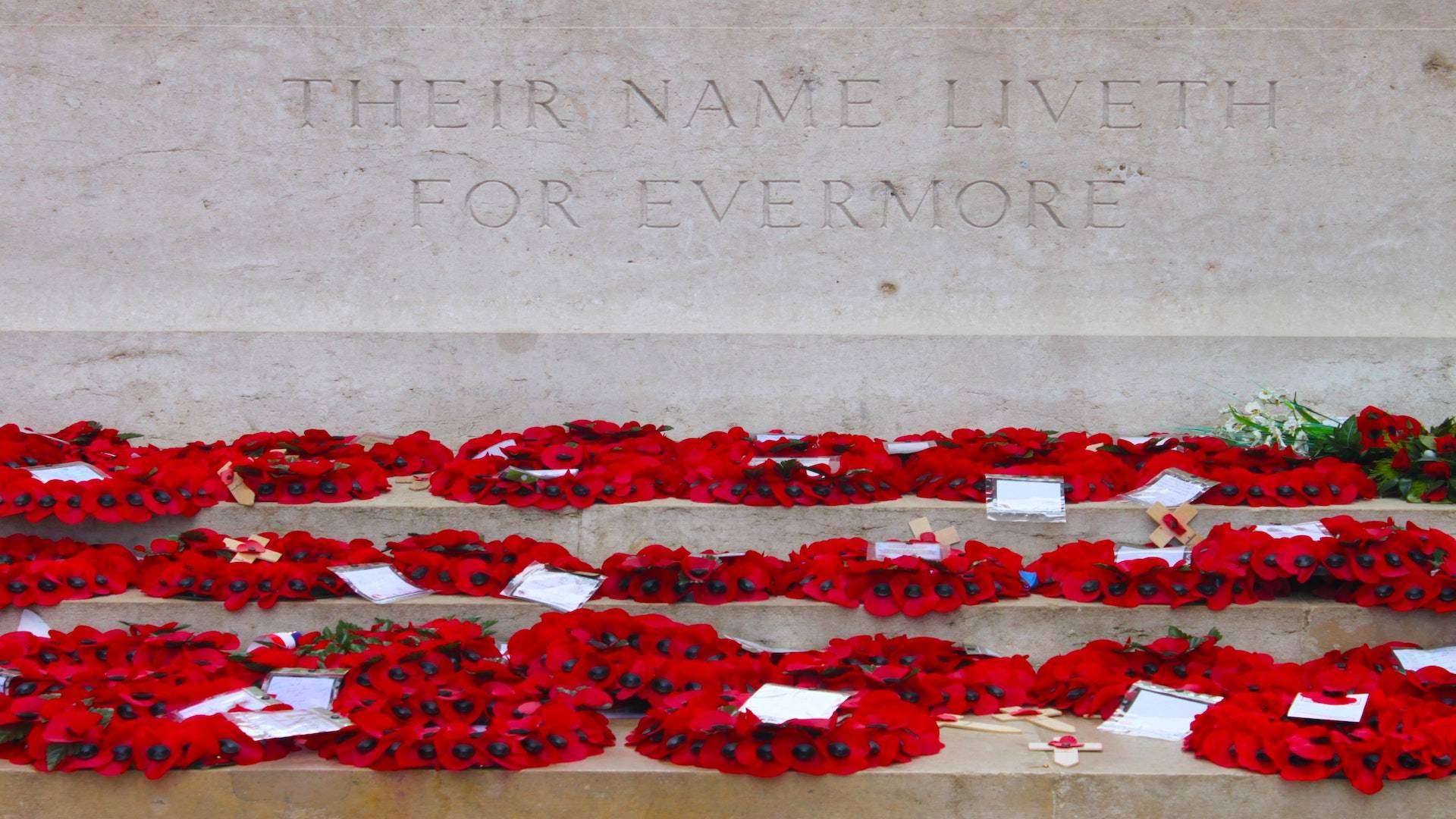 Canadians commemorate the end of the First World War each year on November 11th. The commemoration takes the form of wearing poppies, and attending small gatherings in cities or towns to take part in the moment of silence, and listen to speakers as well as bands present. The holiday has been recognized for over 100 years and will continue on. Each year Canadians will pay their respects to the brave men and women who put their lives on the line to protect Canada and ensure we could live peacefully.

What is Remembrance Day?

Remembrance Day is a national holiday that is recognized across Canada. It is also recognized beyond Canada, in countries that are considered Commonwealth states. All of the countries that commemorate Remembrance Day were involved militarily in the First World War. As such, the day serves as a time to commemorate and honour all of the members of the armed forces that lost their lives during the First World War.

Importantly, November 11th is the chosen day for this commemoration since it is the day the First World War ended, back in 1918. In fact, the war was declared over at 11am, as well. The day has been important for remembrance and commemoration since the first year following the end of the First World War and will continue to remain important to Canadians and other Commonwealth countries.

How is it Recognized Across Canada?

Before the official events take place on Remembrance Day, many Canadians begin their remembrance by purchasing a poppy and placing it on their jacket. The poppy is an important symbol in relation to Remembrance Day; poppies are the type of flower that grew on the fields in France after the end of the First World War. This is described in the famous poem In Flanders Fields by John McCrae.

Cities and towns across the country recognize Remembrance Day each year. Most cities and towns will have one or more planned gatherings; at these gatherings, activities will include speeches, poems, candle lighting, and notably, a moment of silence. The moment of silence will always occur at 11am sharp, as that is the time the war was declared over back in 1918. The moment usually lasts about 2 minutes and is a time for silence and reflection on the sacrifice of the Canadian armed forces.

Canadians and other Commonwealth countries have been recognizing Remembrance Day since November 11th, 1919, a year after the First World War. This holiday is a time to pay respects and recognize the sacrifice of the Canadian armed forces during the war; these brave men and women put their lives on the line to ensure we could live in peace today in Canada, and for that Canadians are ever-grateful. The commemoration will continue every year, and will always occur on November 11th.

For more information on Remembrance Day: The Royal Canadian Legion 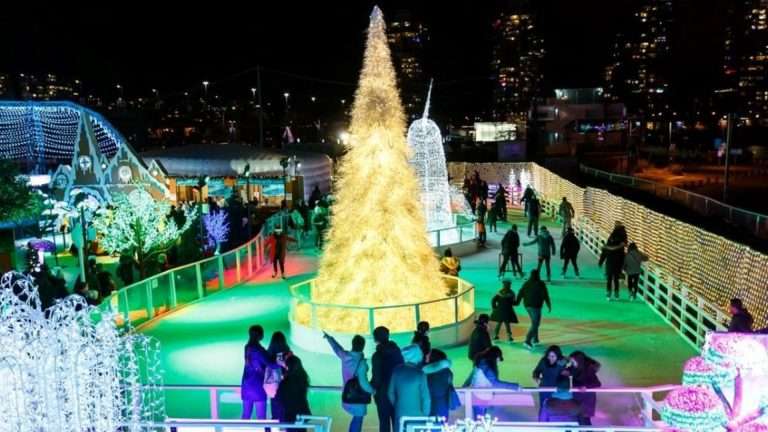 Winter and the holiday season is fast approaching in Canada, which means the Aurora Winter Festival will be returning to two major Canadian cities. Toronto and Vancouver will be hosting the festival which features games, rides, food and markets, ice skating and much much more! It is the perfect place to enjoy the holidays with… 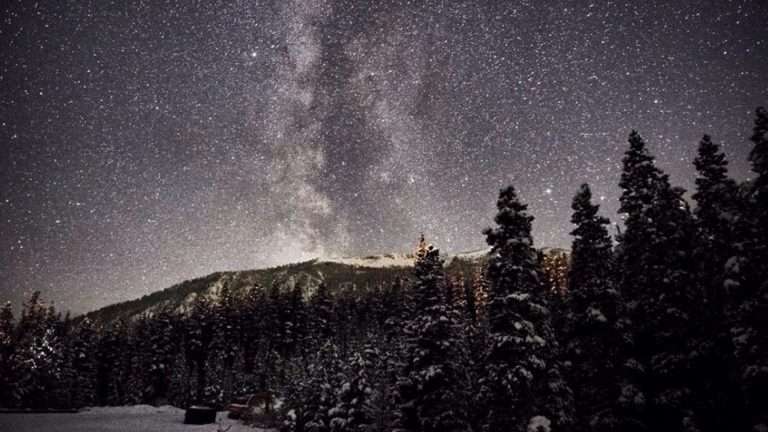 The Jasper Dark Sky Festival just gave you another reason to visit Jasper, Alberta. Jasper National Park’s mountains are already well-known and well photographed, but the Dark Sky Festival will get you point your camera just a little bit higher for a different view. Also, if you’re lucky, the Northern Lights may even make a surprise appearance…. 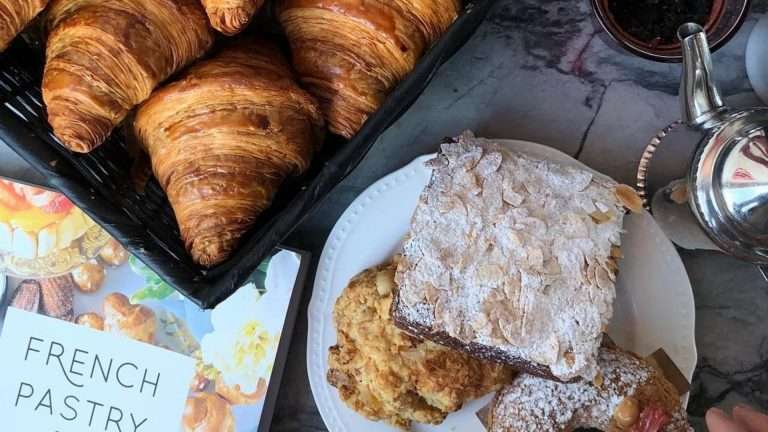 Vancouver is filled with lots of tasty pastry and dessert shops, thus making it hard to know which ones to try. That’s why our goal is to solve this sweet dilemma with our list. So, let’s dive into Vancouver’s top pastry and bakery shops. As you know, an excellent bakery is more than the taste… 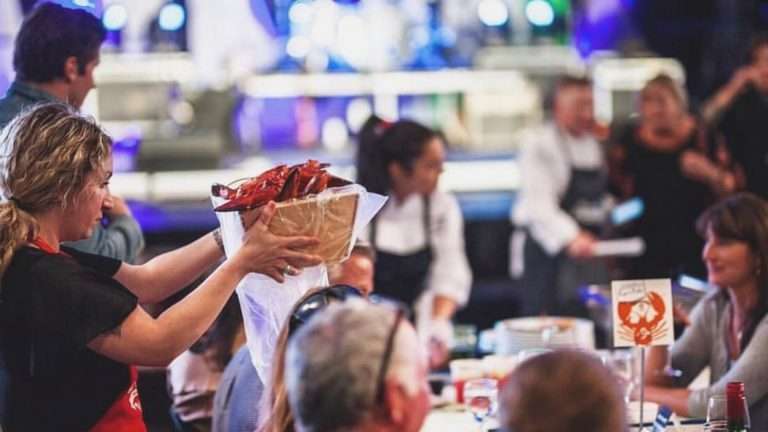 One of the signature events of PEI, the Shellfish Festival, is coming back this upcoming September. So gather your friends and enjoy a four-day festival filled with tasty meals, celebrity chefs, competitions and music. Uncover the annual shellfish festival’s 2019 schedule below, behold as this year’s event is packing lots of exciting activities! Date: Thursday,… 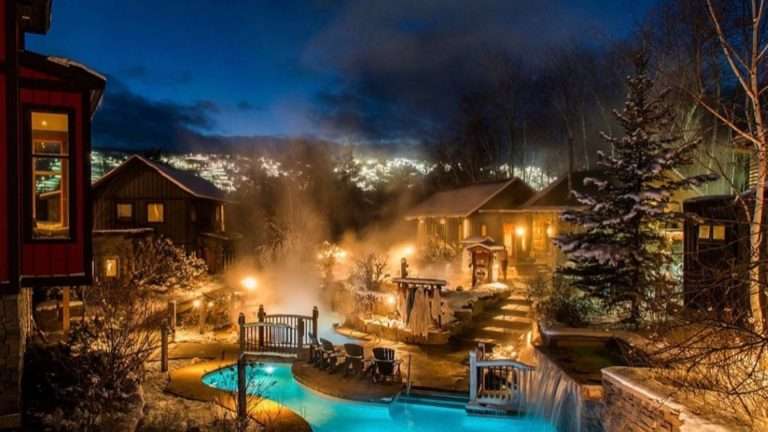 If you’re coming to Canada, be sure to visit one if not more of it’s amazing natural hot springs. There are hot springs on the east coast, west coast and even up north. So, no matter where you are, you should be only a few hours of driving away from a stunning warm pools paradise…. 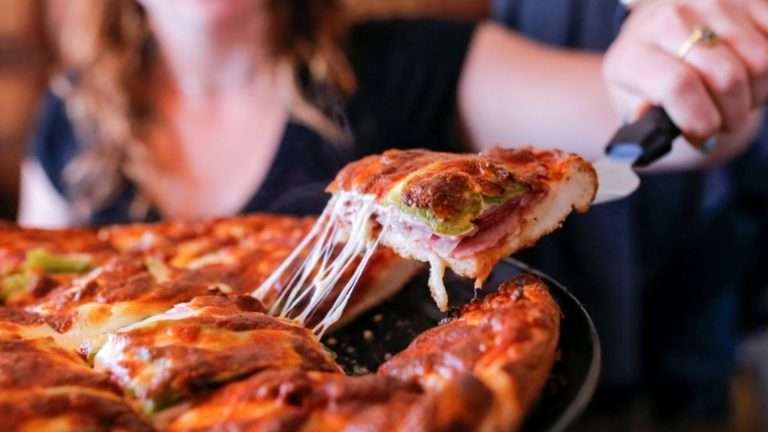 Saskatchewan is a vast prairie province filled with exciting food inspired by different cultures. Although some dishes are unique to Saskatchewan, most of the food has been passed on from different cultures who’ve settled in the area. And thanks to this, you can enjoy lots of classic tasty food from Russia, Ukraine, first nations and more in…