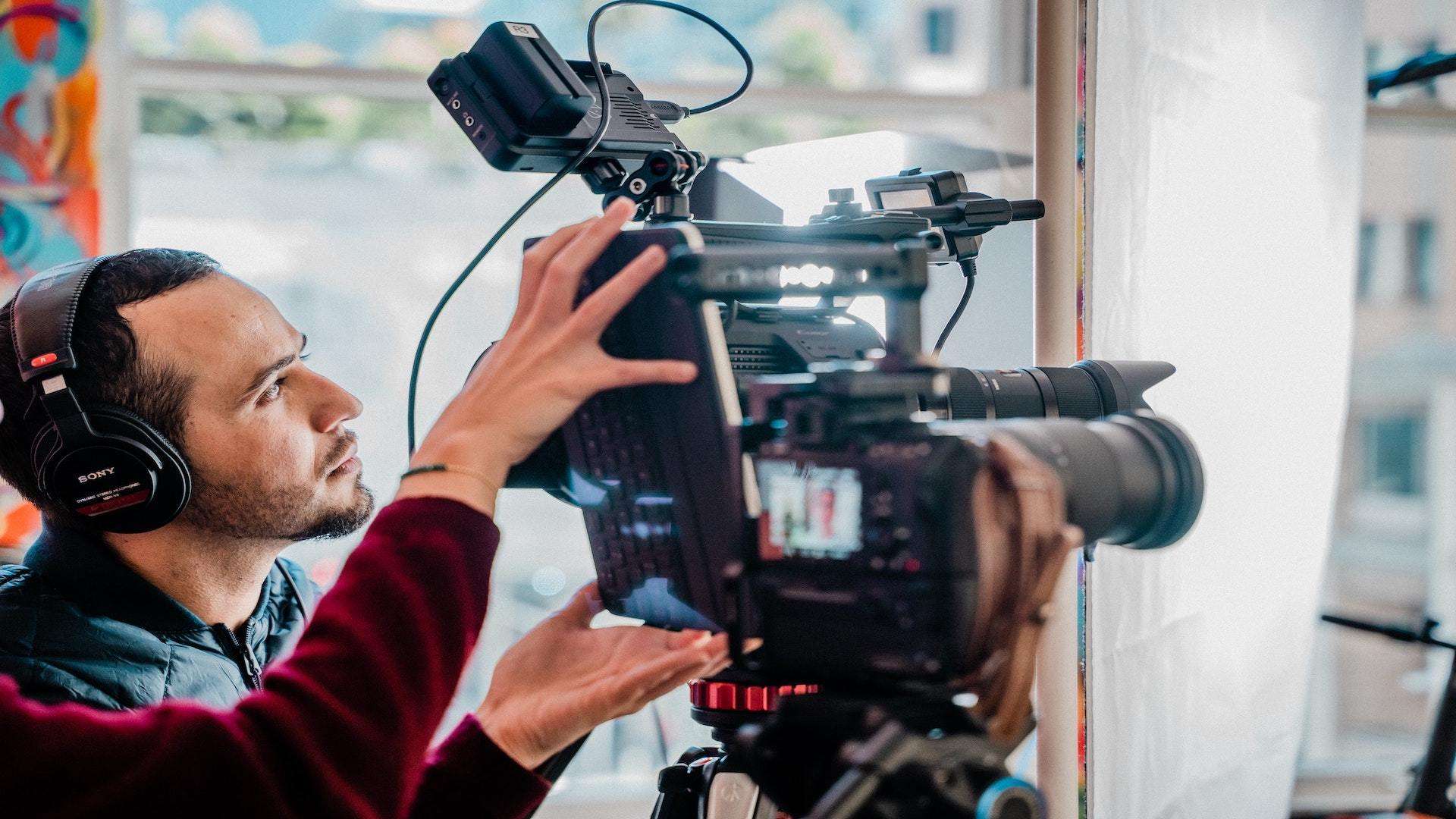 Your Go To Film School

Global University Systems has recently acquired the specialized art institution, Trebas Institute. The institute has two campuses in major cities, including Montreal and Toronto. Each has programs in diverse areas including entertainment management, audio, film and television and business and technology! If you have a passion for the arts, this could be the school for you.

Trebas Institute is an excellent place to get your creative education, as well as a great connector to fantastic companies in your industry! First of all, the class sizes at Trebas Institute are kept intentionally small to better facilitate learning and give students a personalized experience. Next, there is always access to state of the art equipment including audio and filmmaking gears, as well as studios. Up third, Trebas Institute facilitates connections to the industry through events such as the Cannes Film Festival Student Internship Program and Canadian Music Week and Gala-ADISQ.

One of the Trebas Institute campuses is located in Montreal – a stunning metropolis in Quebec, Canada. The city is full of shops, restaurants, and parks all with a convenient transit system for getting around. The system includes an underground metro, buses, and a train. There is even a bike-sharing system known as Bixi!

The Trebas Institute campus in Toronto is an outstanding educational and creative space, providing music and film studio space for both students and industry alike. This central campus is just steps awy from a variety of restaurants and stores, as well as several local studios which could serve as internship or work opportunity locations for students. Further, all of these spaces are well connected with a great public transportation system.

This great city is also located along the spectacular Great Lakes – a great spot for any creative projects. Some other great places for enjoyment or experiential learning including the Toronto International Film Festival, and Canadian Music Week.

Trebas Institute offers programs in a number of areas including film and television, audio, business and technology, and entertainment management. This is evidently the perfect school for those looking for a career in the creative industries. So, below are some of the programs offered by this specialized institution.

Trebas Institute could be your getaway into the creative industries! The campuses are even close to video game design companies, filming locations of Hollywood blockbusters, and large entertainment events such as the Toronto Film Festival. If you are looking for great programs alongside experiential learning opportunities, Trebas could be your school in Canada! 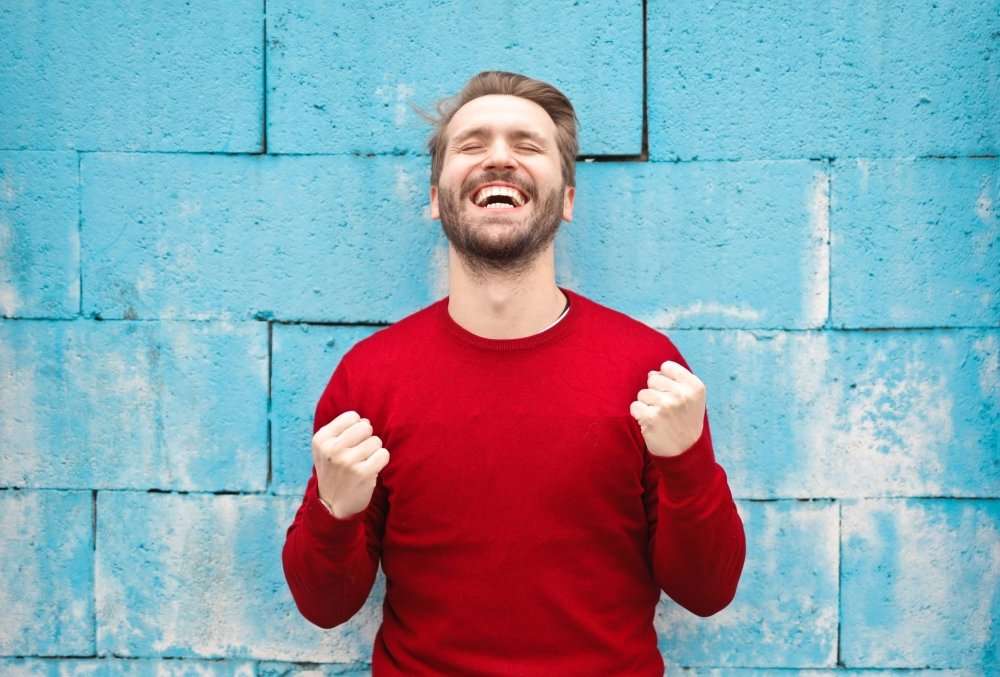 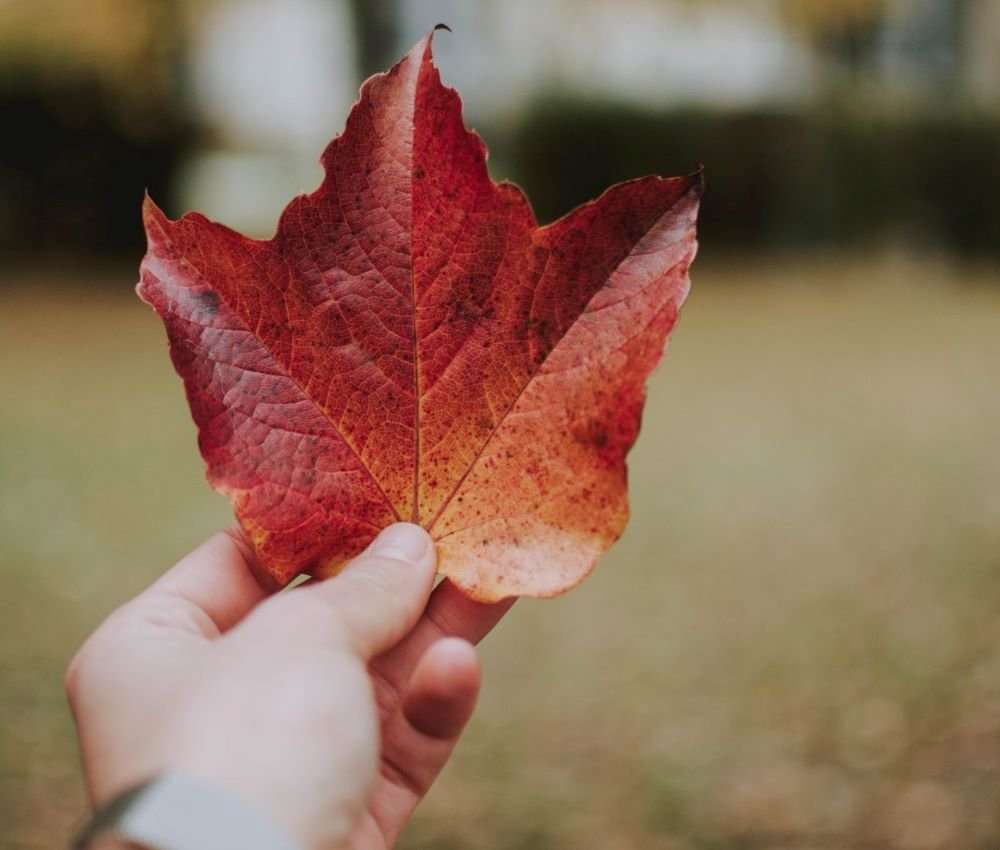 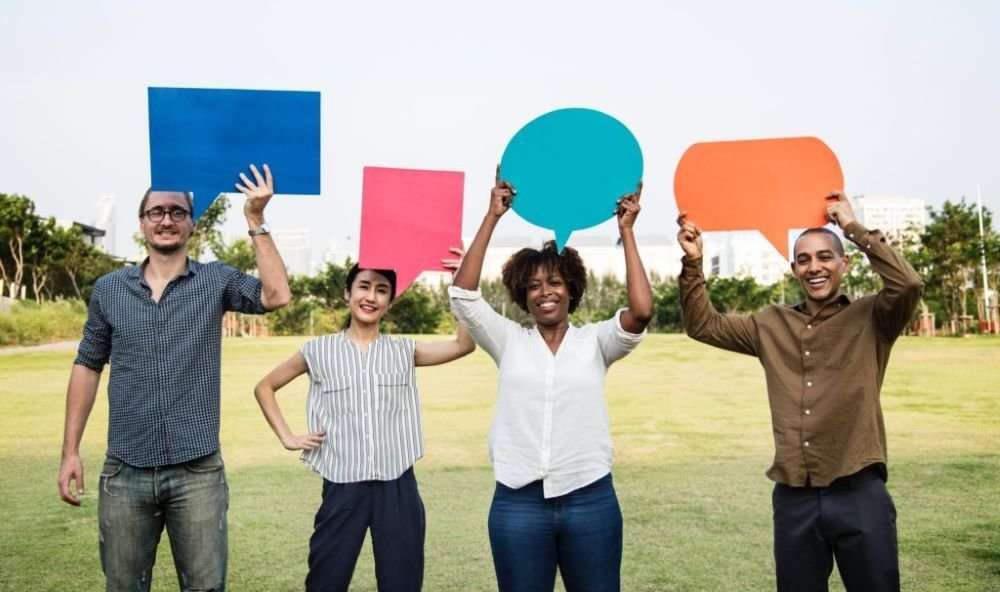