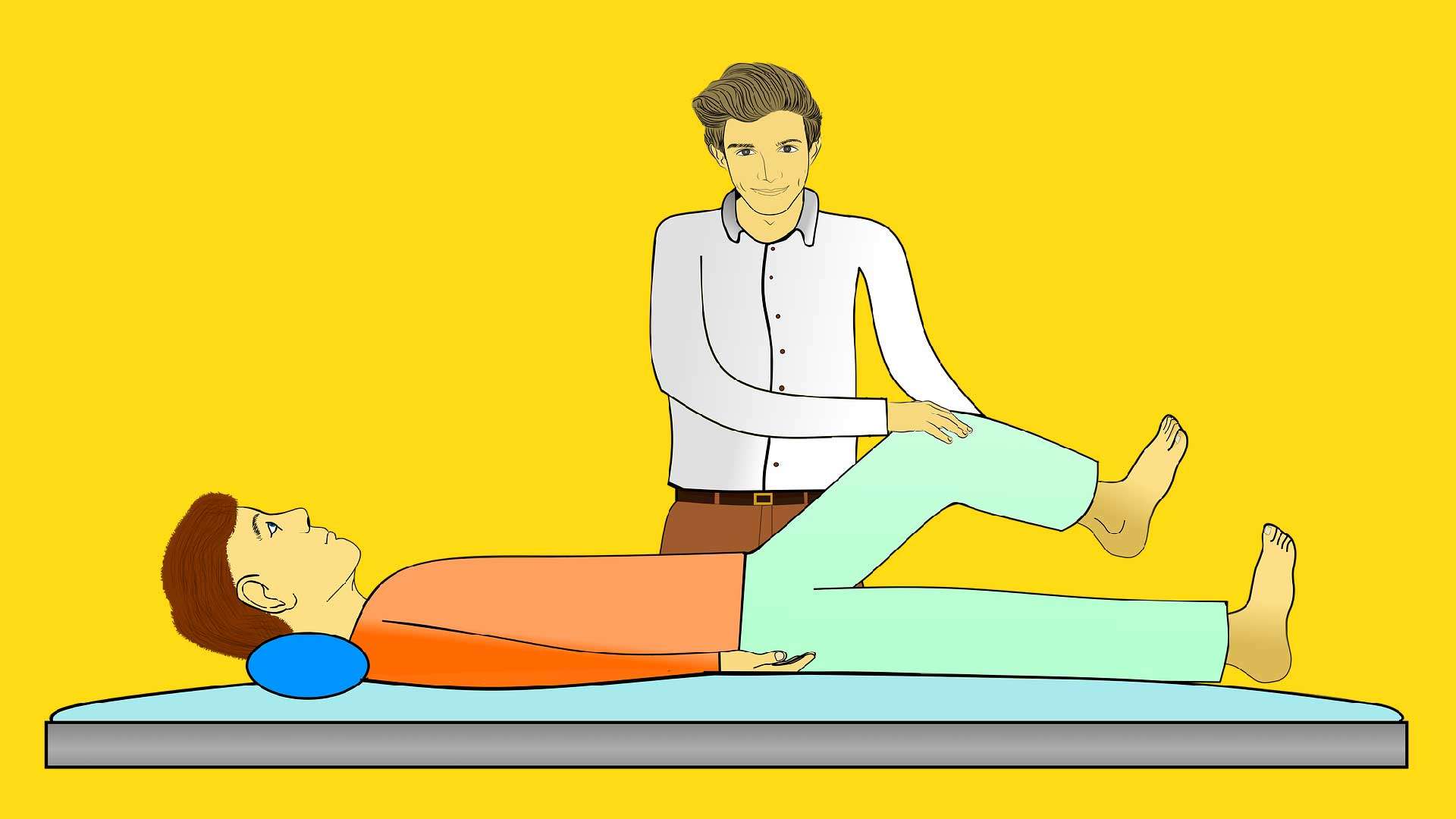 Many international students may find themselves interested in pursuing physical therapy as a career after graduation – a career focused on exercise to aid with human disabilities, illness and/or injury. This is a regulated profession in Canada that requires substantial education, pays well, and is expected to be in demand over the periods of 2019-2028 according to the Government of Canada. A great career option for international students!

Physiotherapists are experts in helping people through movement and exercise; these people have usually been impacted by disabilities, illness or injury. They are focused on both pain management and disease prevention.

In Canada, physiotherapists have to be licensed in order to practice; the profession is regulated by the province or territory you are working in or intend on working in. If you are working as a physical therapist without a license, this is considered illegal. The Canadian Alliance of Physiotherapy Regulators will evaluate candidates’ credentials as well as administer exams on behalf of the province or territory in question. There may be additional requirements as well administered by the province that graduates should take note of these as well.

The new job openings are expected to arise largely because of expansion; the population in Canada is ageing and life expectancy is increasing, leading to a greater demand on the medical system including for physical therapists in the country as mentioned by the Government of Canada. Physiotherapist Salaries – What Province Has the Highest?

Physiotherapy Education – Where Should You Study in Canada?

In Canada, physiotherapists can become licensed and take their Physiotherapy Competency Exam once they have completed a master’s degree. Prior to beginning graduate studies in physical therapy, students should take a relevant bachelor’s degree in areas such as kinesiology or health sciences, as a couple of examples. Deema moved to Canada completely unaware of what kinesiology was. That all changed when she began attending the University of Lethbridge and took the kinesiology class, KNES1000. She was inspired and wanted to learn further about the human boy; she soon realized that she also wanted to teach others about kinesiology. She is now pursuing a combined degree in education and kinesiology and in the future hopes to become a physical education teacher.

Deema in her career hopes to inspire other Muslim girls to participate in physical activity whenever they are interested. With the University of Lethbridge degree in education and kinesiology, Deema is well prepared for this future career! While this is not a physical therapy position, it is another option that can come out of a kinesiology degree and something international students can work towards.