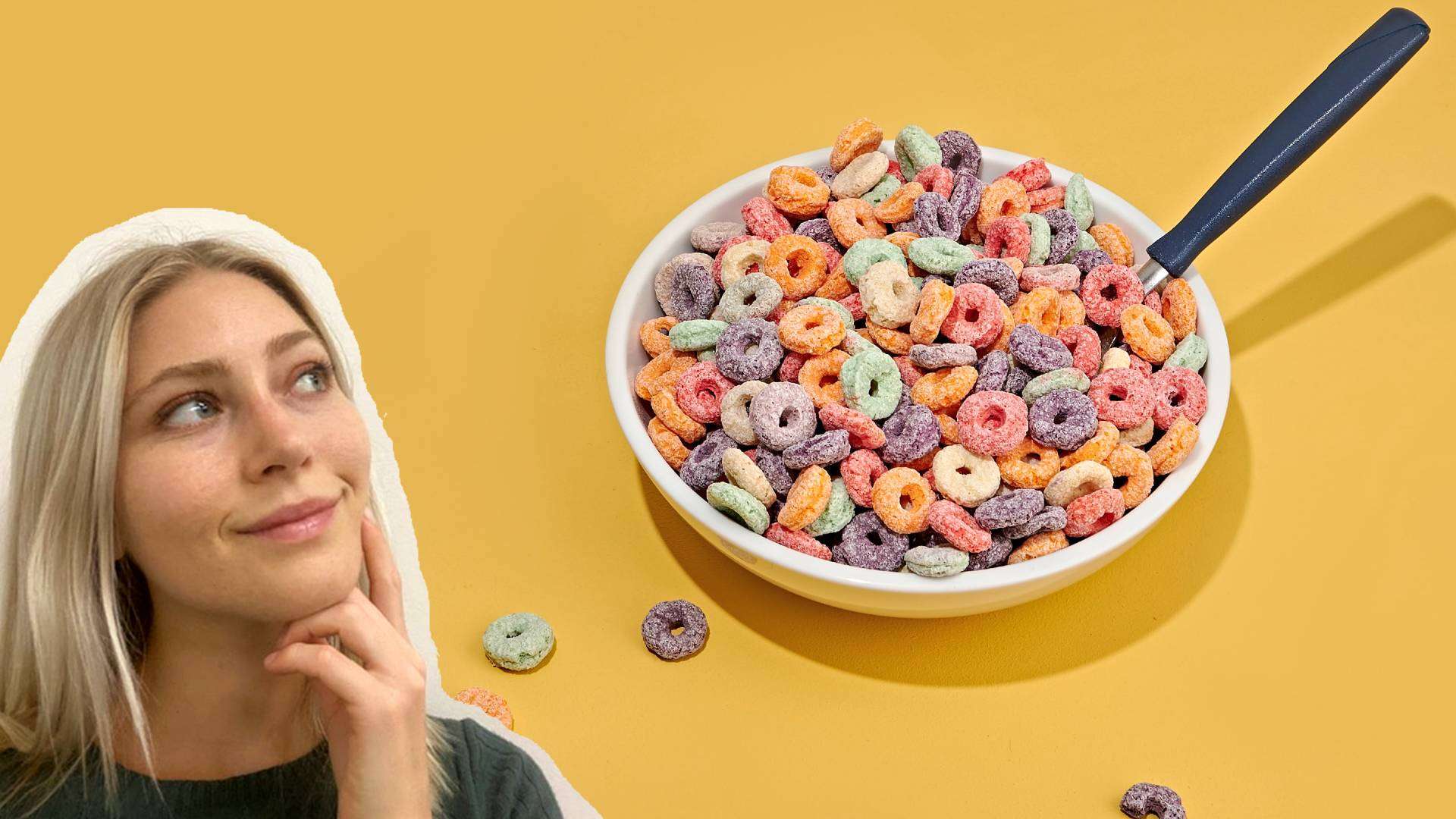 A cereal box tells a story. The images, product description and company biography come together to form a warming morning welcome. In Canada, a glance at the ingredient list often provides humble satisfaction; non-GMO, organic, low sugar, natural ingredients, locally-made. . . ah. But whats more, and may surprise newcomers, is the language these details are written in. Or the two languages to be precise.

Canada is a bilingual nation. While there are many languages spoken across the country, including those of Indigenous Peoples, the two official languages of Canada are English and French. As such, Canada has mandated that all products sold in the nation must label their important details in both languages. Thus, the cereal boxes.

I remember coming to Canada as a child and being absolutely enthralled by the cereal boxes, juice cartons, and popsicles decorated in beautiful, incomprehensible words. As an English speaker, I loved attempting rolling these new sounds around in my mouth. I could only guess I was explaining the flavour of my favourite pop. Unfortunately, my Canadian-born parents knew no French. They simply nodded a long to my nonsensical babbling, that in fact, did not sound a thing like French.

However, the romance of this evasive language stuck with me. I chose to study French language in middle school. Once again, my parents were baffled. Living in a city that was primarily English and Spanish speaking , it was indeed an odd choice. I retrospect, I do wish I was able to learn Spanish, in addition to French! The more languages the better. At the time, French present a new and unfamiliar adventure I was excited to delve into. I have no regrets in following my youthful passion, as any subject is easiest to learn when you are interested in it.

Throughout the five years I studied French in secondary school, I had good teachers and I bad teachers. With the good, I finally reached a point where I was able to understand (most) of the class entirely in French. I was speaking, reading, and dreaming in French! I drove my family wild with my puckish instance on speaking french at the dinner table, or to train the dog. I even tried to use French as a secret language to communicate with my younger brother, whom I had cajoled into taking French. He didn’t quite latch to it the way had. Our secret communication crumbled into foreign profanities.

Jumping Back on the Metaphorical Bike

After high school, I rarely had opportunities to exercise my French. It’s true what they say, if you don’t use it, you’ll lose it! With luck, I received several opportunities to work in France. I was elated, and terrified to drudge up what little French I remembered. But it’s also true when they say, it’s like riding a bike. At first, I approached cafes timidly, but quickly found people to be understanding and respectful of all my attempts at communication. Now back in Canada, I hope I can recover my language ability and develop it further. French language provides wonderful career, education, cultural and social opportunities in Canada. Be it enjoying Canadian T.V. shows and movies, or those pesky cereal boxes, bilingualism is certainly a gift to be cherished here in Canada.