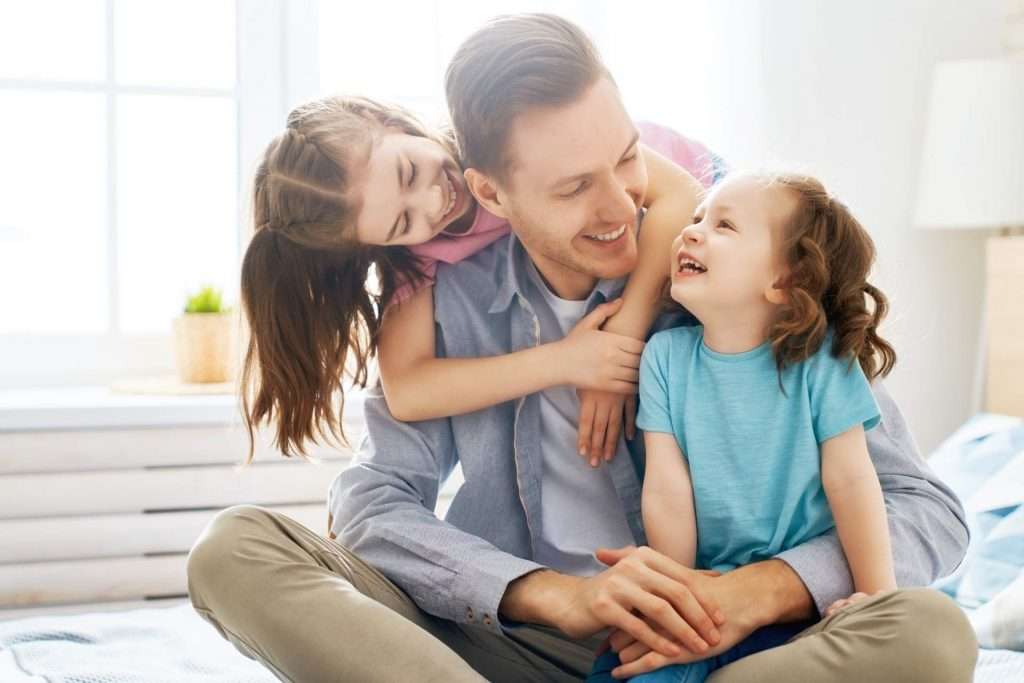 Every year, Father’s Day is celebrated by families all around the world who want to plan activities to celebrate fatherhood and the special men in their lives. While kids give their Dads tools, Yeti coolers, and other unique items, mothers and older children pore through Father’s Day quotes, Dad jokes, and messages to put in funny cards.

The following year, however, a woman started her quest to establish Father’s Day as a national holiday. The woman was one of six children raised by their single father, and she thought fathers should be honored in the same ways as mothers. After she asked her local community and government for support, her home state of Washington celebrated its first official Father’s Day in 1910. Over the years, the celebration of Father’s Day spread to other areas of the country, and soon it became a globally-recognized holiday. Today, Father’s Day is celebrated in more than  111 countries.

Father’s Day is celebrated on the third Sunday in June. That means that this year, it falls on Sunday, June 19th. So, if you haven’t started thinking about ideas for creative gifts and ways to celebrate, don’t worry just yet! You still have plenty of time to prepare plans for this special holiday!

Father’s Day is the best day for us to show our appreciation and love for our fathers. In Canada, each family has their way of celebrating Father’s Day. Most families would often resort to using conventional means to celebrate it though – that includes giving gifts, treating their dads to a special meal, watching movies, going fishing, and going to the parks or other places of interest.

Additionally, Canadians would also say “Happy Father’s Day”. They would greet their fathers, grandfathers, stepfathers, fathers-in-law, foster parents, uncles, and other men who stand and act as a father figure to them. Those who live far away from their dads or father figures would likely call to greet them a Happy Father’s Day.

The traditions of the Father’s Day celebration can be varied. In Canada, people show their love and gratitude for their fathers in different yet meaningful ways. Some would give gifts such as mobile devices (smartphones or computer tablets), useful tools, books, clothes, neckties, socks, electronic devices, and other items which their dads look forward to having. Other children may offer Father’s Day greeting cards, chocolates, and flowers.

Here are some cool gifts that you might want to consider for your father:

Because Father’s Day in Canada is not a designated statutory holiday, businesses, schools, retail stores, etc. follow their usual schedule for the day. Because it falls on a Sunday, which is a day off for most people, families usually have the entire day to celebrate Father’s Day.

Here are some activities you might want to do with your father (and family): 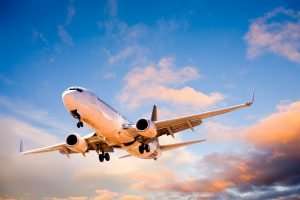 Vaccination Requirements are Suspended for Domestic and Outbound Travellers 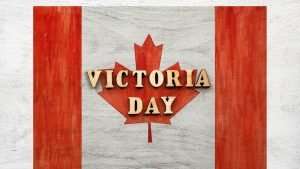 May 17, 2022
Please feel free to contact us about this article 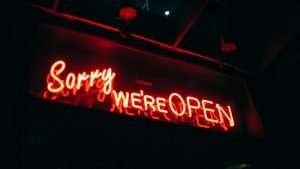 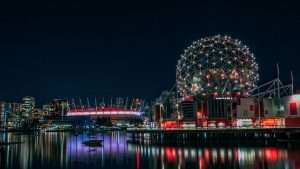 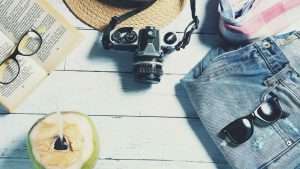 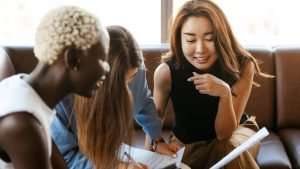