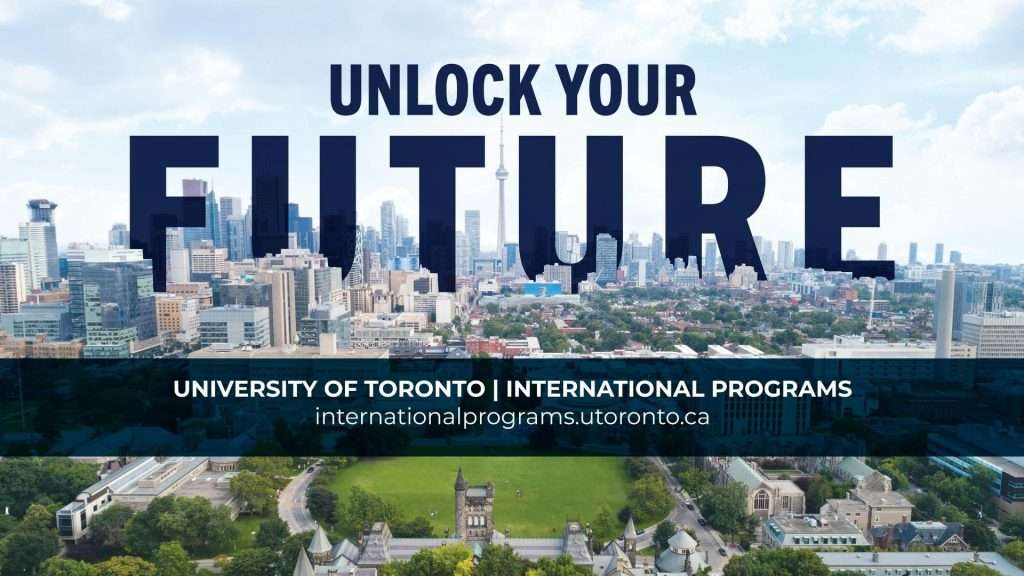 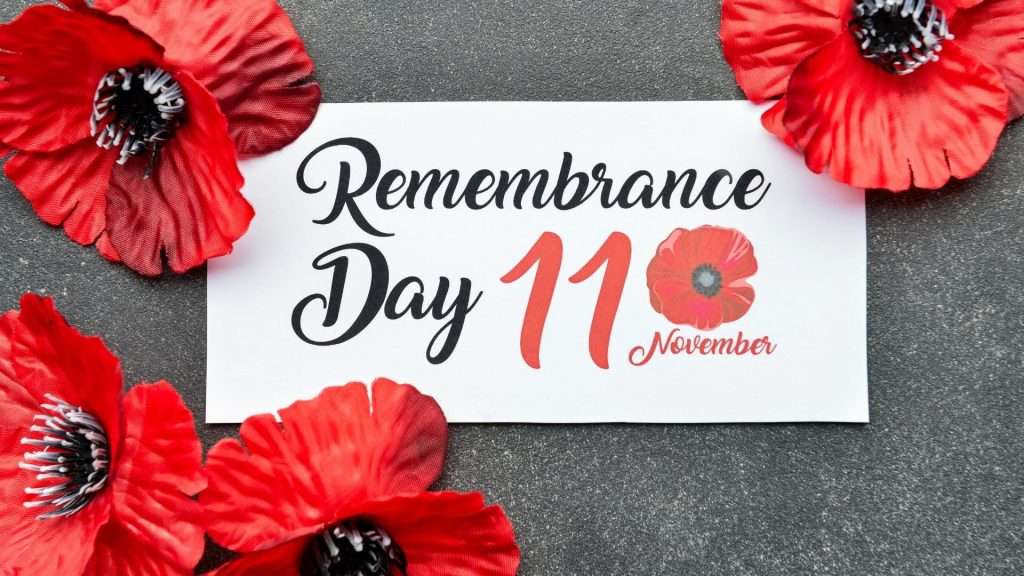 Every year on November 11 at 11 a.m., a moment of silence is observed by Canadians. This minute-long silence is held to honour, remember and reflect on the more than 2,300,000 brave Canadian men and women who have served in wars, conflicts, and peace-making efforts, and continue to serve Canada to protect the nation. This year, Remembrance Day falls on a Friday.

Although Remembrance Day first started in 1919 among the British Commonwealth states to commemorate the day the First World War ended, it is now celebrated by other non-Commonwealth countries as well, including the United States, France, Belgium and Poland.

Many people around the world choose to wear it as a symbol of remembrance for those who have lost their lives during World War One. Poppies hold a significant symbol, considering they grew on the tragic battlefields after World War One ended. In December 1915, a famous poem was created that talks more about poppies. This poem is known as “In Flanders Fields,” written by John McCrae. The poem is included in many Remembrance Day Ceremonies and is continued to be used to symbolize the sacrifices of those who fought and died during this war.

The national ceremony for Remembrance Day is held at the National War Memorial in the capital city of Canada, Ottawa. Every year, the Governor General of Canada presides over the ceremony. The ceremony is also attended by other Canadian figures like the Prime Minister, representatives of Veterans’ organizations, government officials, diplomatic representatives, dignitaries, Veterans, family members, and the general public. Because Remembrance Day is a national/statutory holiday, government offices and businesses are closed that day.

If you are not in Ottawa, you can check any national Canadian news network to watch the ceremony live. It will be broadcast live on Facebook as well. For those who are looking to attend in person, below are some locations in Vancouver and Toronto that will be holding ceremonies.

Remembrance Day at the Surrey Museum

Service of Remembrance by UofT Alumni

*Due to safety measures, a public reception will not be held after the Service of Remembrance this year. 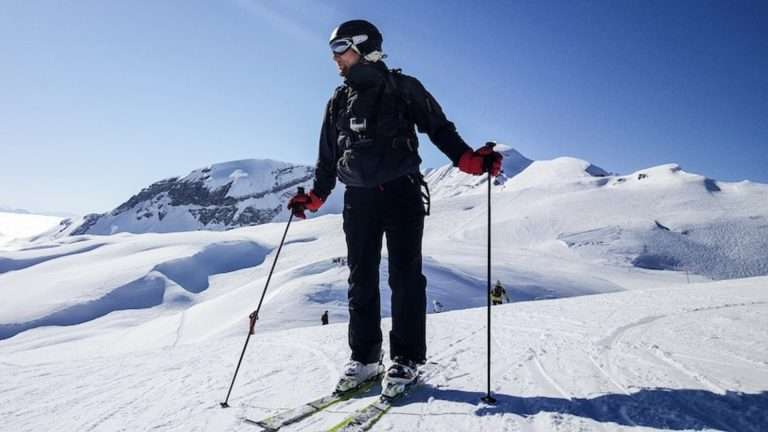 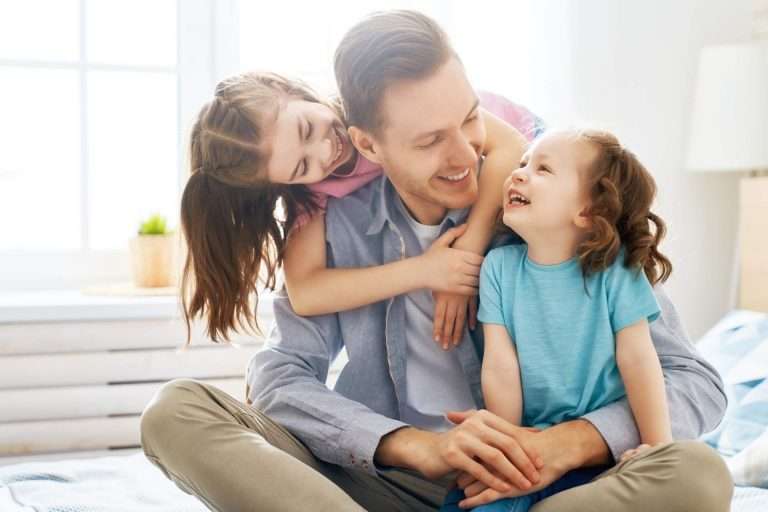 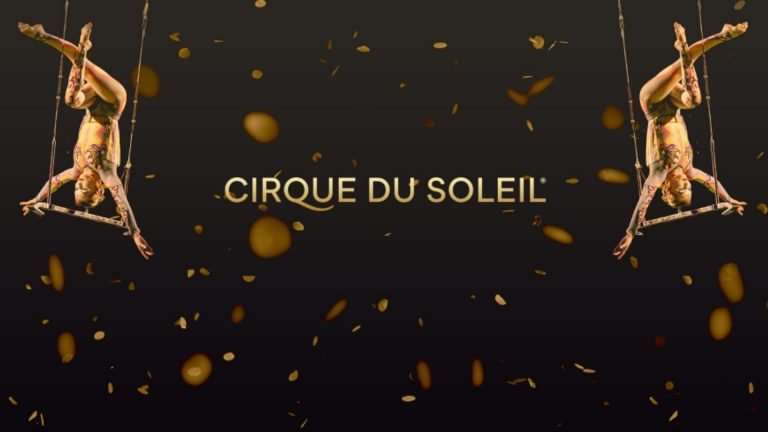 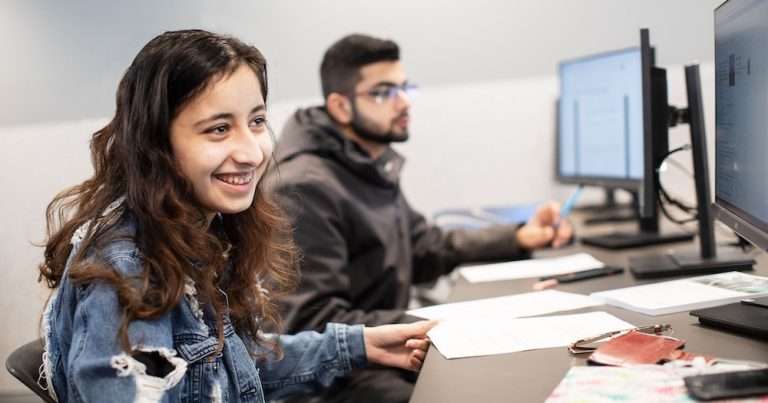 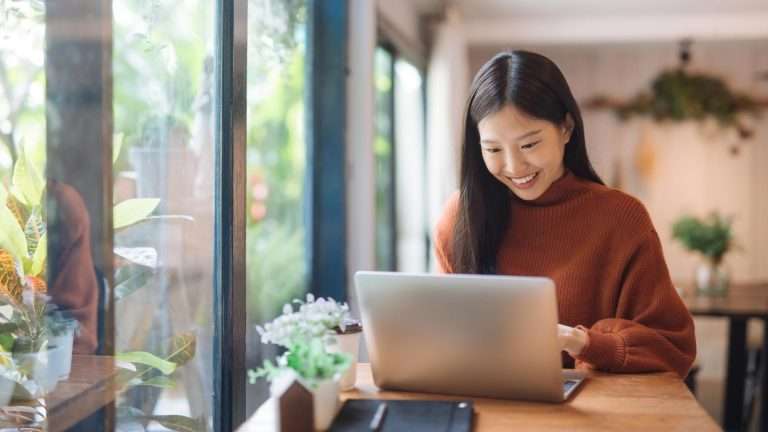 4 Study Spots in Vancouver You Should Check Out 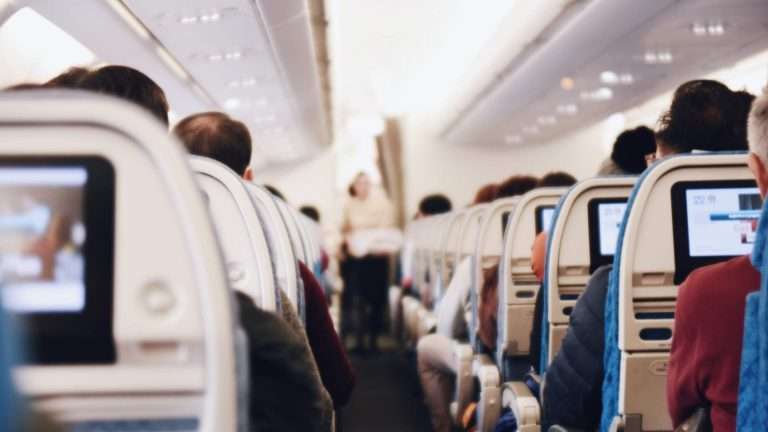 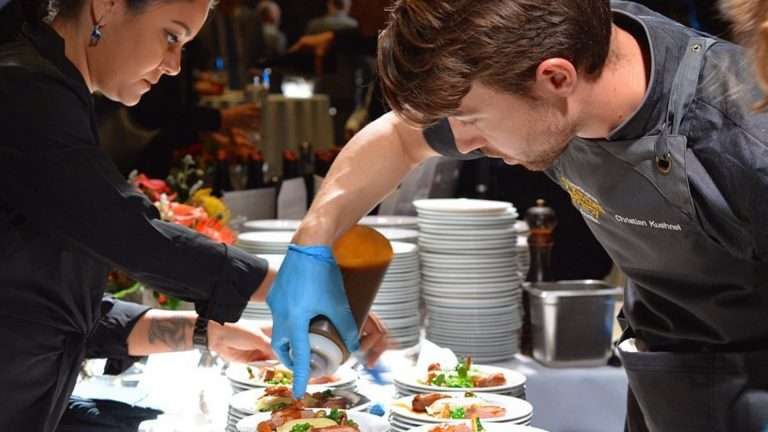 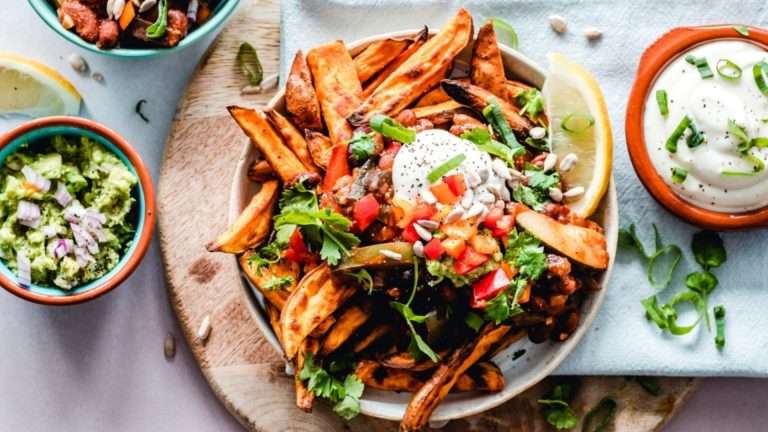 March 11, 2019
Please feel free to contact us about this article 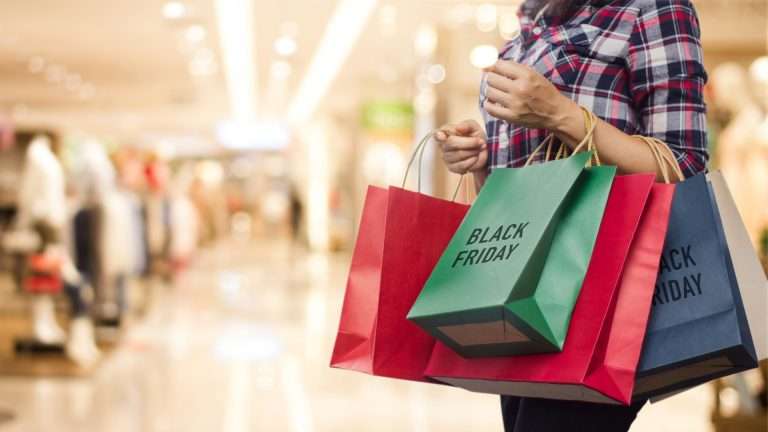 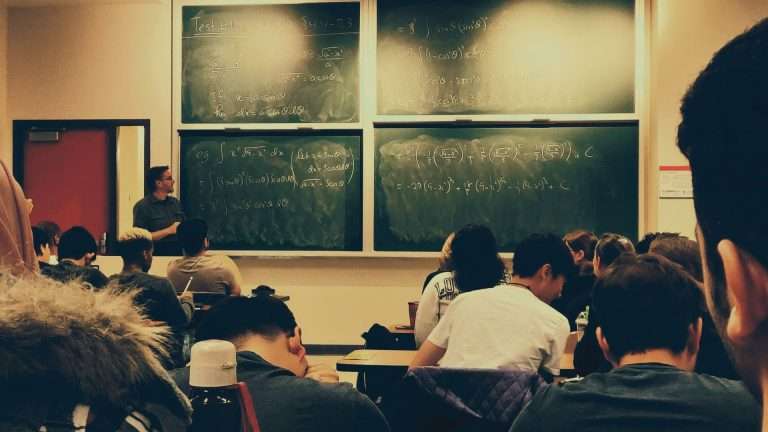 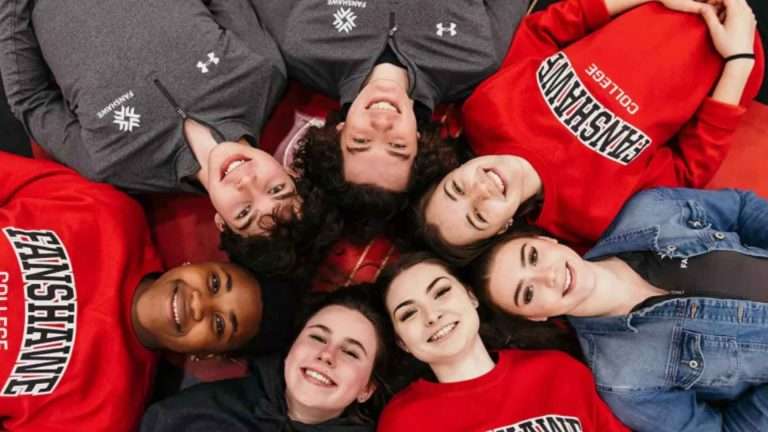 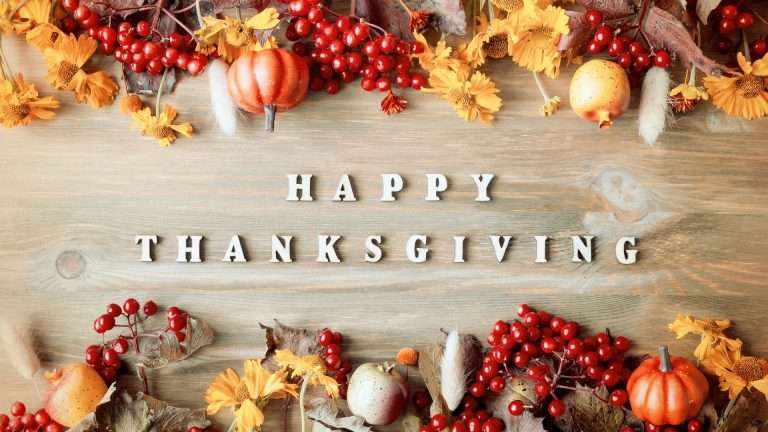 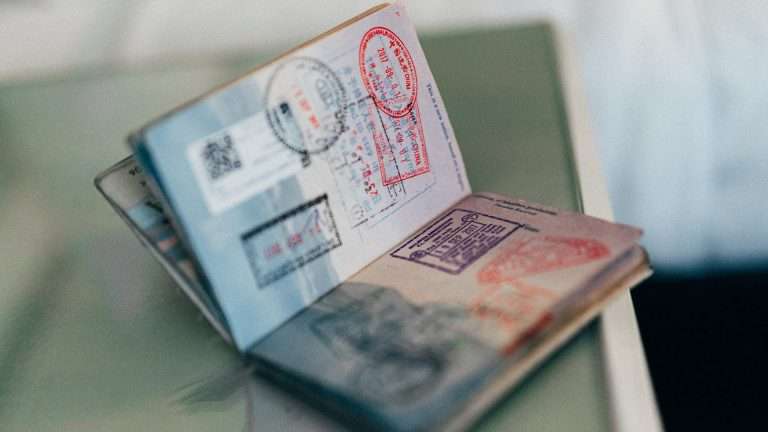 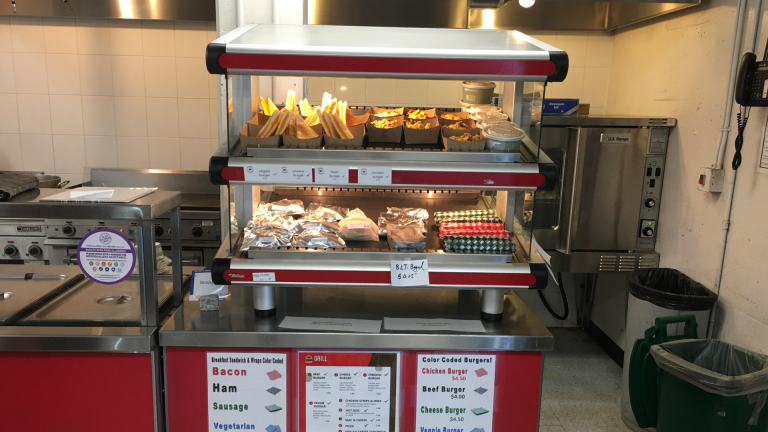 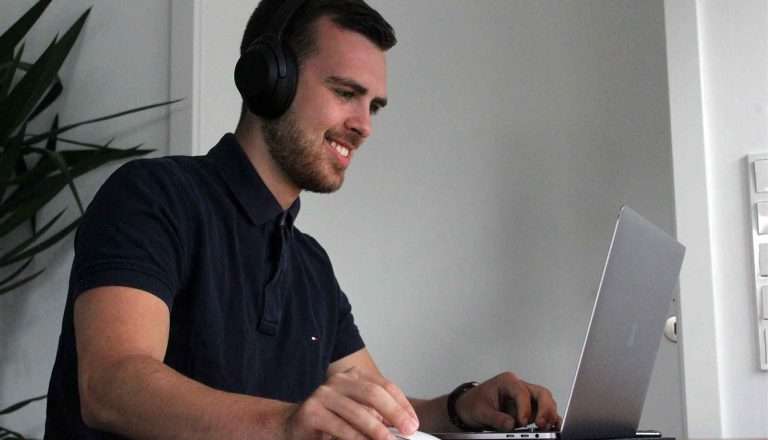 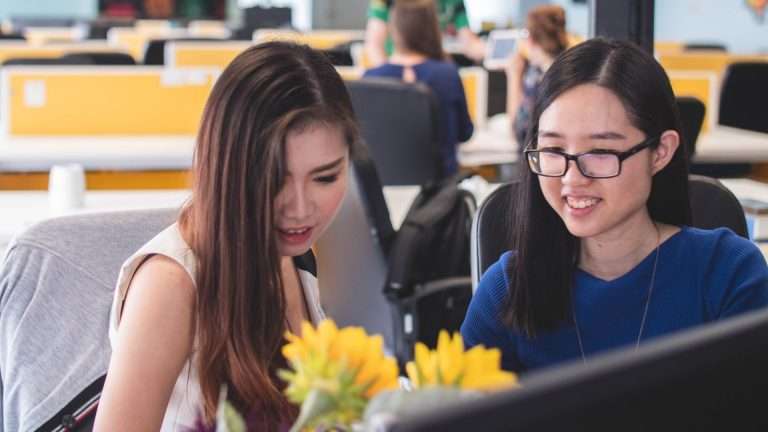