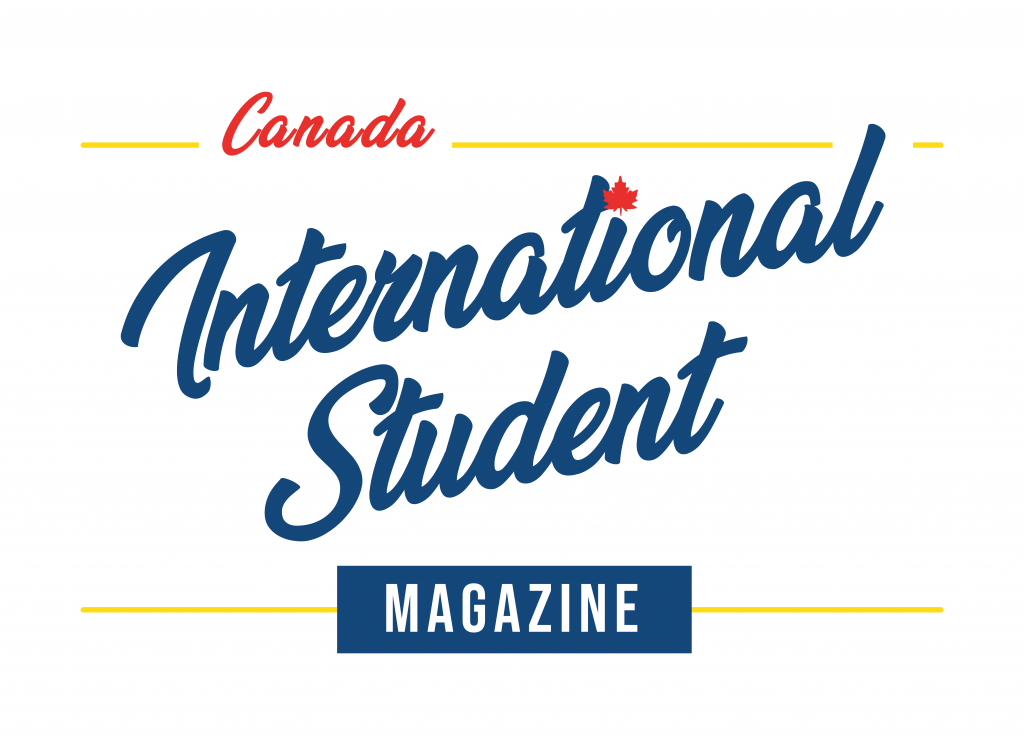 Discover your institution of interest

* Only participating institutions' programs will be displayed. 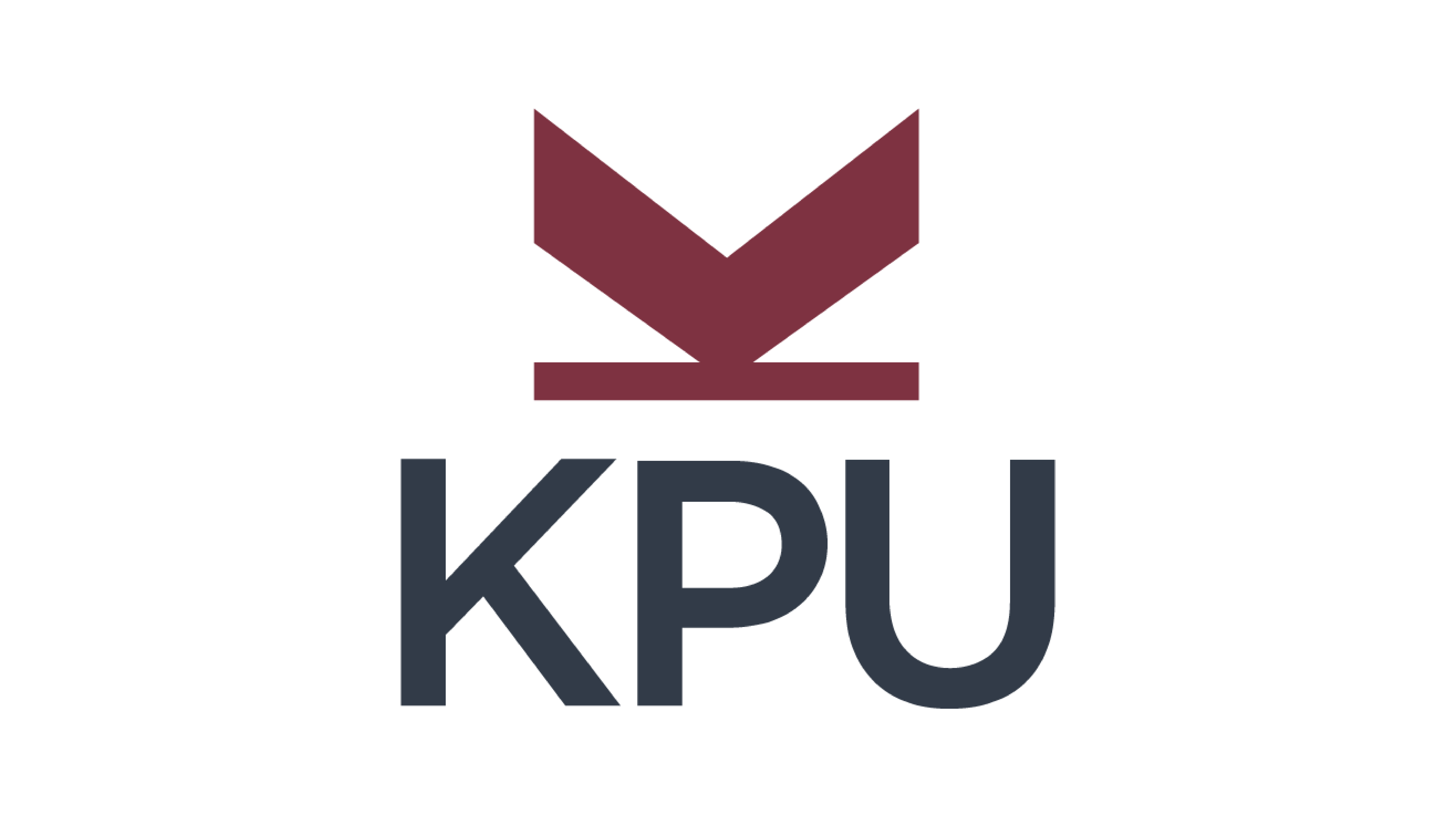 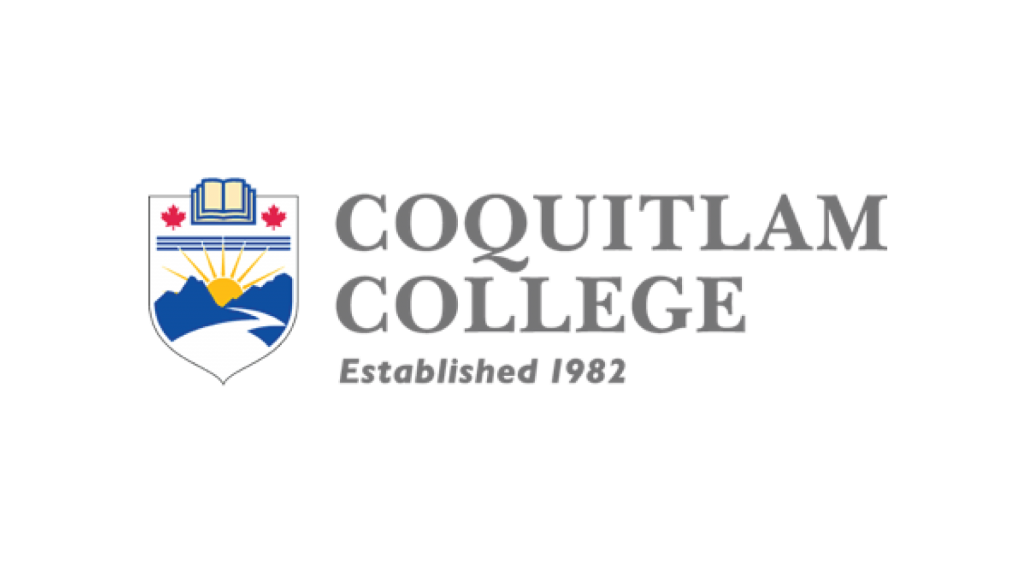 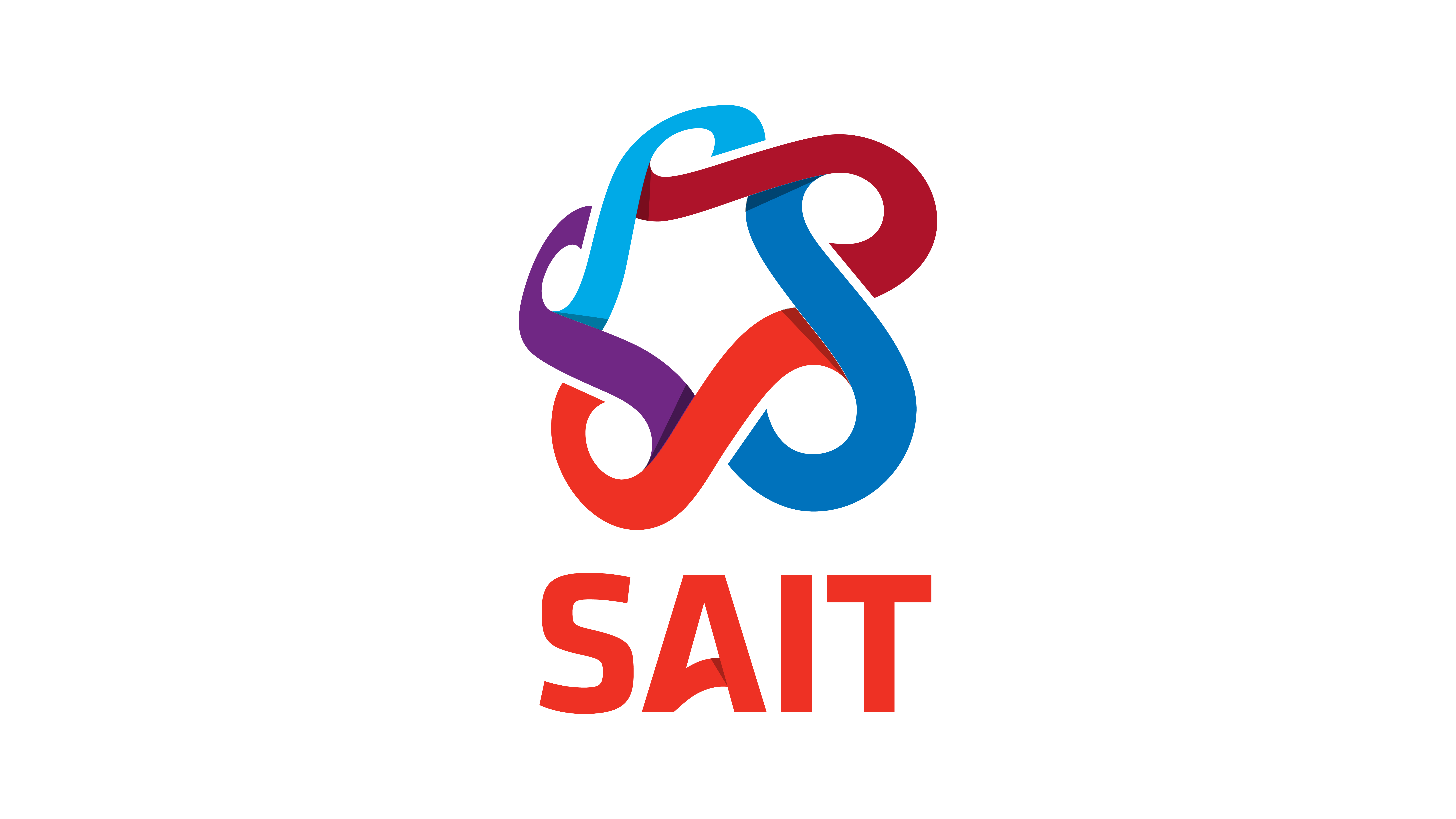 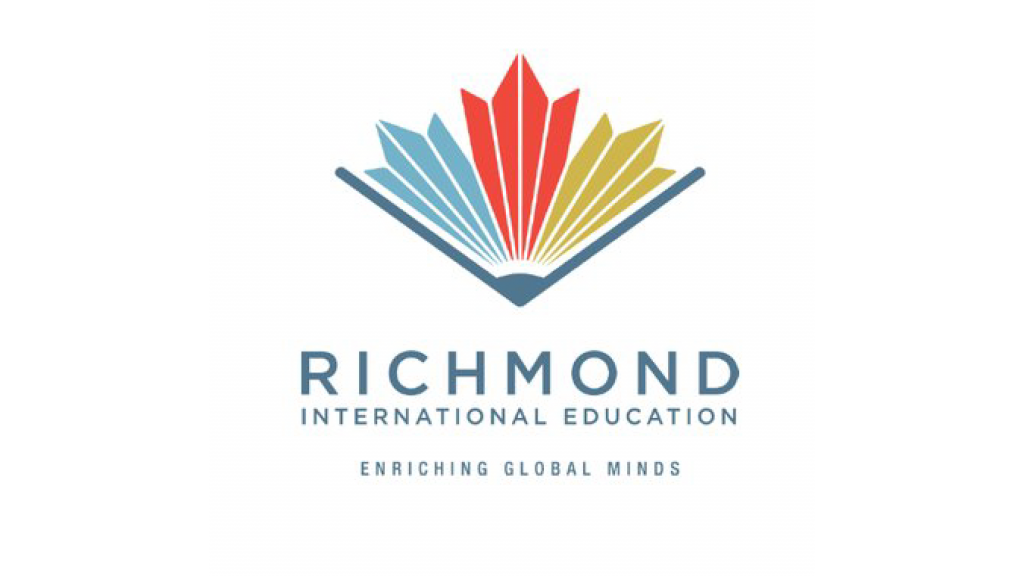 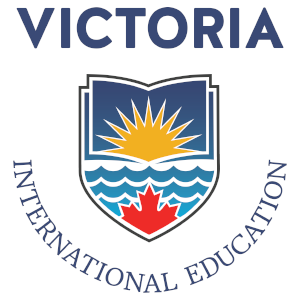 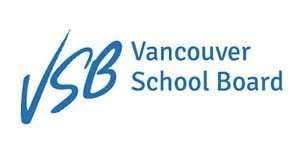 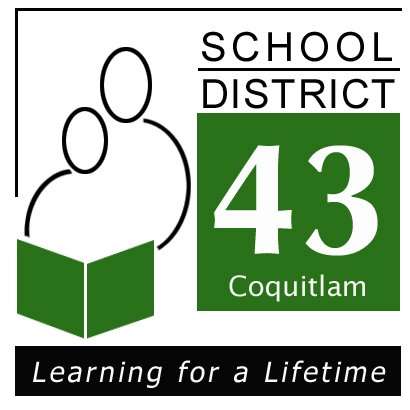 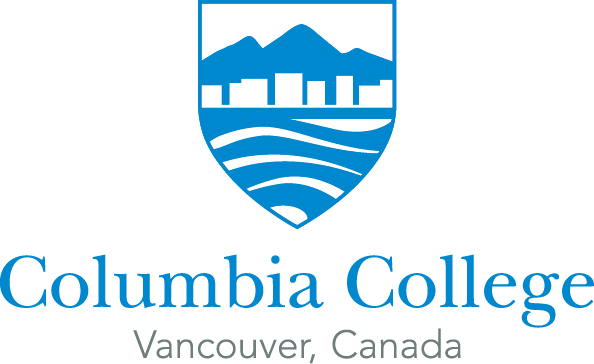 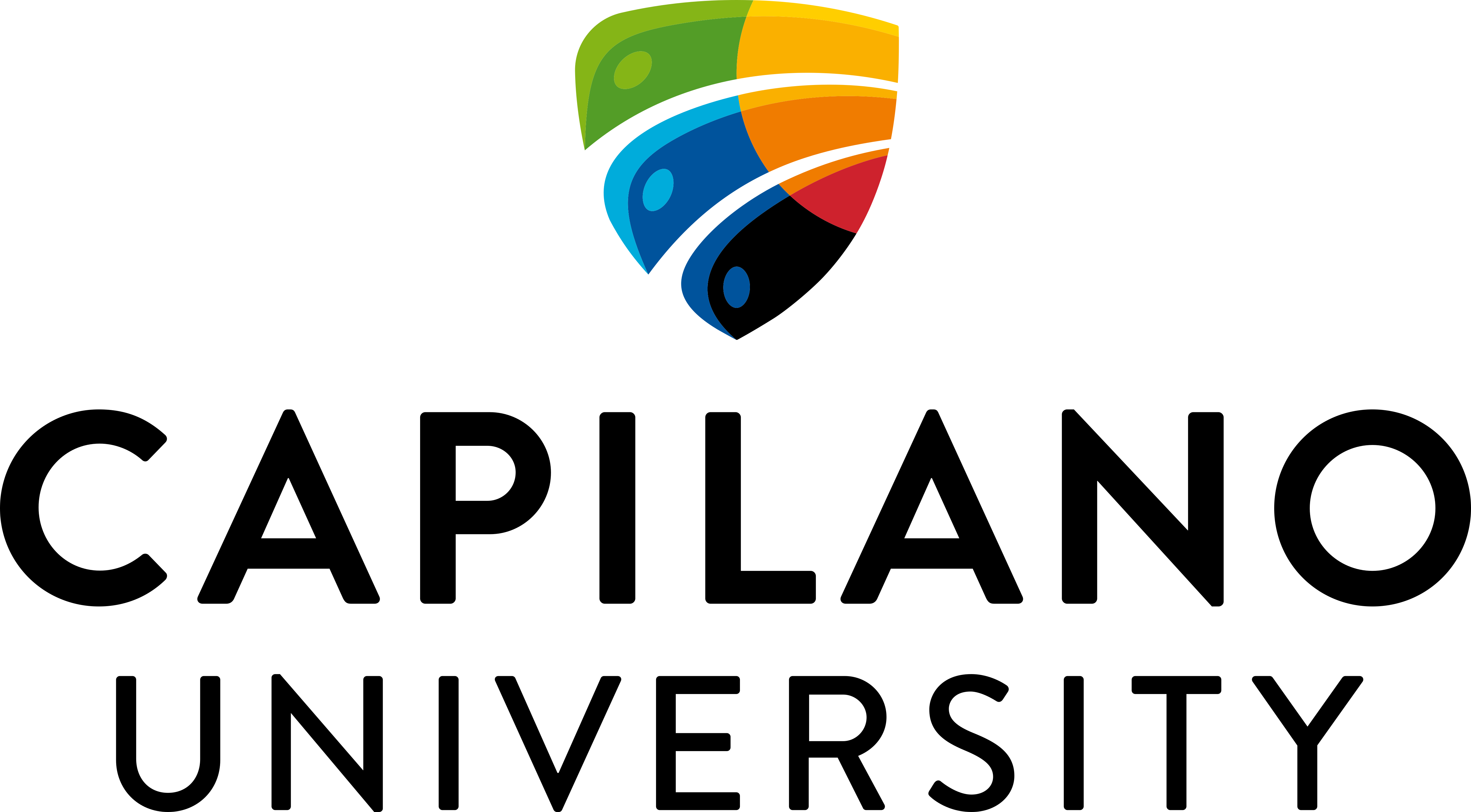 For the past 38 years, we have been developing and refining our academic programs and winning a reputation as one of Canada’s finest colleges. Rigorous coursework in English language studies, sciences, humanities and social sciences provides a strong foundation for university degree completion. Our graduates are eligible to enter the best universities in North America.

Established in 1916, SAIT in Calgary, Canada is a global leader in applied education and offers 100+ career programs, 1,300+ continuing education courses and corporate training courses to more than 200 companies annually.

Our programs give international students the opportunity to study alongside Canadian students in the province of British Columbia’s public education system. A BC graduation certificate is recognized internationally for its quality and is accepted by top universities around the world.

The Vancouver School Board is a large, urban and multicultural school district. We are committed to providing the highest quality learning experience for all students, helping them to reach their intellectual, social, and physical potential in a safe and inclusive environment.

School District No. 43 (Coquitlam) is located in the Metro Vancouver region of B.C. and serves the cities of Coquitlam, Port Coquitlam and Port Moody (Tri-Cities) and the villages of Anmore and Belcarra. The district is governed by an elected board of nine trustees representing the five communities with a total combined population of approximately 230,000.

The Burnaby School District is the fourth largest in BC. The District operates 41 elementary and eight secondary schools, including a range of district programs and Provincial Resource Programs. The District enrols 25,000 K-12 students, and employs 4,000 dedicated employees who are committed to providing all students with a wide variety of innovative, high-quality programs to ensure student achievement in areas that include academics, athletics, trades training, visual and performing arts, social responsibility and leadership. The District also provides lifelong learning opportunities to more than 16,000 adult learners through our established Burnaby Community & Continuing Education program.

Located in the beautiful Fraser Valley just east of Vancouver, British Columbia, Canada, the University of the Fraser Valley (UFV) is a fully accredited, public university that enrolls approximately 15,000 students per year. UFV has campuses and locations in Abbotsford, Chilliwack, Mission, and Hope, and a growing presence in Chandigarh, India.

Saskatchewan Polytechnic serves students through applied learning opportunities at campuses in Moose Jaw, Prince Albert, Regina and Saskatoon, and through extensive distance education opportunities. Programs serve every economic and public service sector. As a polytechnic, the organization provides the depth of learning appropriate to employer and student need, including certificate, diploma and degree programs, and apprenticeship training. Saskatchewan Polytechnic engages in applied research, drawing on faculty expertise to support innovation by employers, and providing students the opportunity to develop critical thinking skills.

Located just 45 kilometres east of Vancouver on Canada’s west coast, Langley is the ideal location for students to improve their English while achieving their academic goals. By world standards, Langley is a safe, clean, peaceful, welcoming and family-orientated region of Greater Vancouver. The citizens of Langley enjoy an active outdoor lifestyle in the immense natural environment of the city. The district commitments to International Baccalaureate and Advanced Placement programs are a testament to the city’s dedication to living in a traditionally strong and educationally rich lifestyle.

Educating and training more than 20,500 people each year in a diverse array of programs, Okanagan College is the region’s largest higher education institution. Offerings range from bachelor degrees to diplomas, trades, vocational training, professional development, corporate training and adult basic education, giving students a step up in their careers.

International students in School District 60 benefit from flexible and fully developed programs taught by British Columbia government certified teachers in modern, well-equipped schools. Our small communities and institutions have an excellent staff/student ratio and provide a supportive study environment. Our District offers a “home away from home” for students, who may choose to stay with carefully screened and monitored homestay families. Modern school facilities, a variety of course offerings, high academic standards, enjoyable cultural destinations, and the safety of our communities provide an ideal venue for international study.

Capilano University (then a college) was founded in 1968. In 1973, we opened our permanent campus in North Vancouver. Four years later, we opened kálax-ay the Sunshine Coast campus in Sechelt and CapU Lonsdale opened in 2020. CapU enrols approximately 12,700 students each year, 9,000 in for-credit programs, nearly 1,200 in non-credit courses and 2,500 international students. The University is named after Chief Joe Capilano, an important leader of the Squamish (Sḵwx̱wú7mesh) Nation of the Coast Salish people. Our campuses are located on the traditional and ancestral territory of the Squamish, Tsleil-Waututh, Musqueam, Lil'wat and Sechelt (shíshálh) Nations.