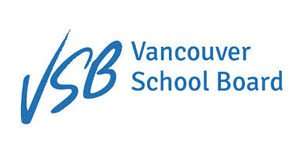 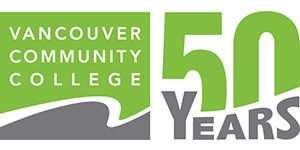 Linguistics refers to the study of language and its structure on the whole – students in this major analyze language form, language meaning, and language in context. So, semantics, syntax and more are all subjects that will be gone over. These subjects and the skills you’ll gain will be assets in future careers such as speech pathology, ESL teaching, translation, and writing!

“How many languages can you speak?” is a common question Linguistics students receive; however, Linguistics is never about having the ability to speak multiple languages. So, in the Linguistic Major, there are tens of different concentration you can focus on; for example, you may learn about the sounds of languages and get to analyze sound waves. Or you may learn about the philosophical side of languages and analyze how each person perceives their speech. Although Linguistics major is usually categorized in arts or humanity degrees, what you study in Linguistics may involve some science and other subjects, which make this major much more interesting than others!

Meaning, you’ll gain skills and knowledge in each topic that will be assets to you in your future career.

The study of Linguistics also includes applied knowledge on the topics above. So followings are some examples:

Further, students studying linguistics are eligible for a variety of different career options. Also, it’s a great thing for those who aren’t entering school with a narrow vision of their future.

All in all, for students with an interest in language, speaking, teaching and more, completing a linguistics major could be a great start! Here, you’ll learn everything about language from syntax, to semantics, to context and slang. Plus, you could even end up learning about animal communication! Plus, after all that learning you’ll be able to pursue some amazing careers such as ESL teaching or writing from any part of the world. 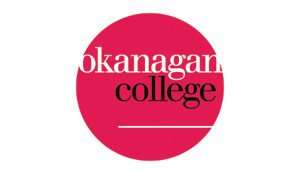 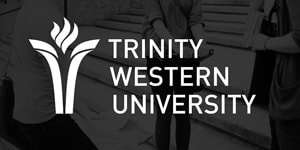 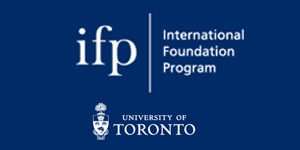 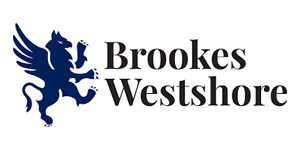 5 Impactful Tips to Help You Study Online During COVID19 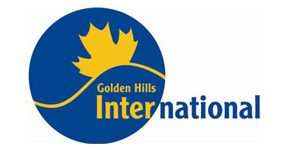 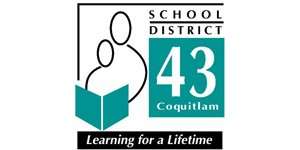